Port of the licensed action game will arrive this Fall

Players can take on the roles of heroic film characters, such as Dr. Ian Malcolm, Dr. Henry Wu, Claire Dearing, Owen Grady and more, throughout 20 story levels on a mission to collect precious amber containing dinosaur DNA. Players can use the DNA they’ve collected to create completely original dinosaurs with the Dino Customizer by mixing and matching color, body parts and abilities, or fill the giant footsteps of the LEGO dinosaurs and play the game as the beasts themselves.

Lego Jurassic World was first released in 2015 on PC and other consoles. 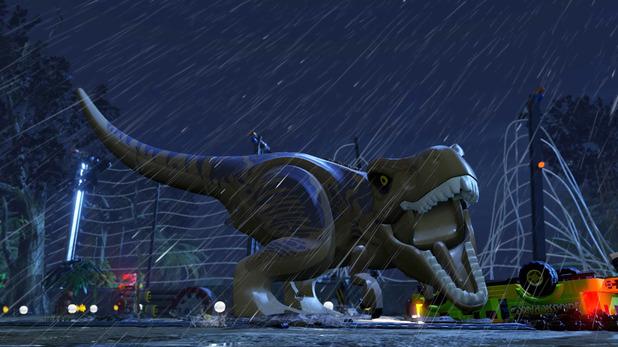 Prev:
Sniper Elite 3 arrives on Switch in October
Next:
Free Games with Gold for August 2019

Lego Worlds
Online
There are currently 0 members and 76 guests on the website right now. Who's On?
Activity in the past 10 minutes: 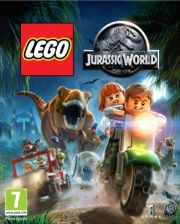