EA SPORTS has announced the selection of athletes that will appear on the cover of FIFA 20.

Real Madrid’s Eden Hazard will be on the FIFA 20 Standard Edition, and Liverpool FC’s Virgil van Dijk will be on th ecover of FIFA 20 Champions Edition.

FIFA 20 will introduce VOLTA FOOTBALL, a new experience inspired by the small-sided form of football played in the streets, cages and futsal courts across the world. 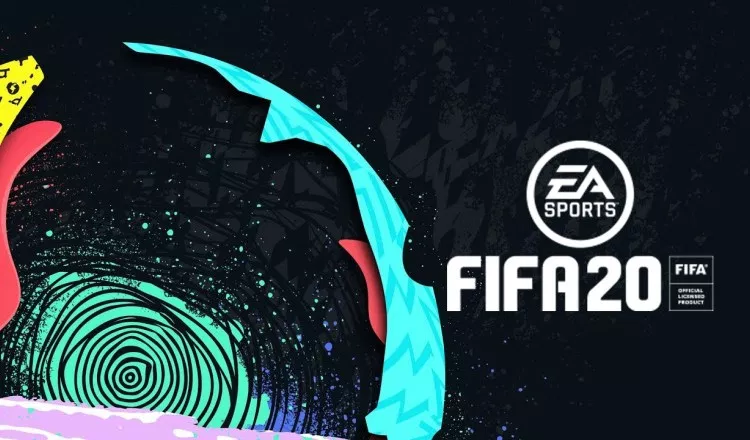