MachineGames and Bethesda Softworks have announced that Wolfenstein: Youngblood is now available.

Set in 1980, 19 years after BJ Blazkowicz ignited the second American Revolution, Wolfenstein: Youngblood introduces the next Blazkowicz generation to the fight against the Nazis. Play as one of BJ’s twin daughters, Jess and Soph, as you search for your missing father in an occupied Paris.

The new title introduces the ability to play cooperatively.

The game is available on PC, Xbox One, PS4, and Nintendo Switch. 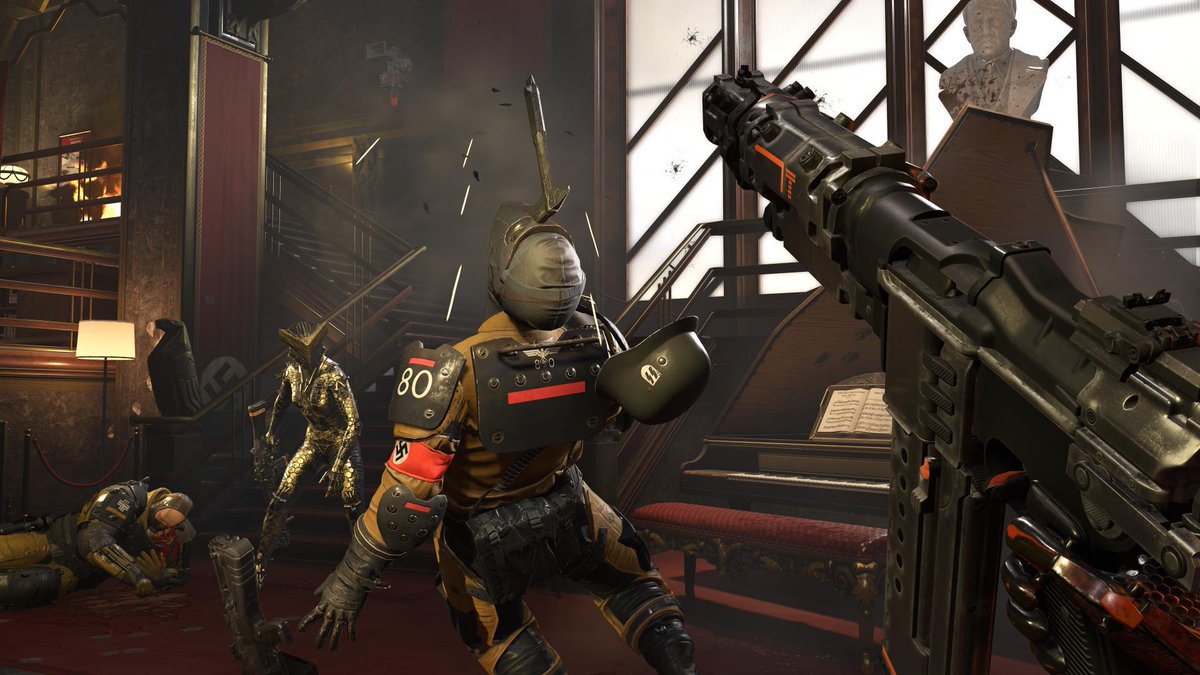 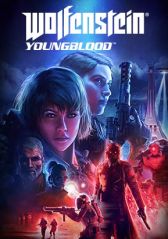