The Complete Edition is coming to the console very soon

Publisher Versus Evil and Obsidian Entertainment have announced that Pillars of Eternity: Complete Edition is coming to the Nintendo Switch on August 8th.

Pillars of Eternity, an RPG inspired by classic titles such as Baldur’s Gate, Icewind Dale, and Planescape: Torment, was funded via Kickstarter in late 2012, raising $4.5 million through both backer pledges on Kickstarter and Obsidian’s own website. The Switch version will include the original game, and the two part DLC, The White March: Parts I & II.

In addition to that Nintendo Switch players will also benefit from all the major updates from the original PC version, including a raised level cap, expanded party AI options, and new difficulty levels.

Pillars of Eternity first launched in 2017 on PC. 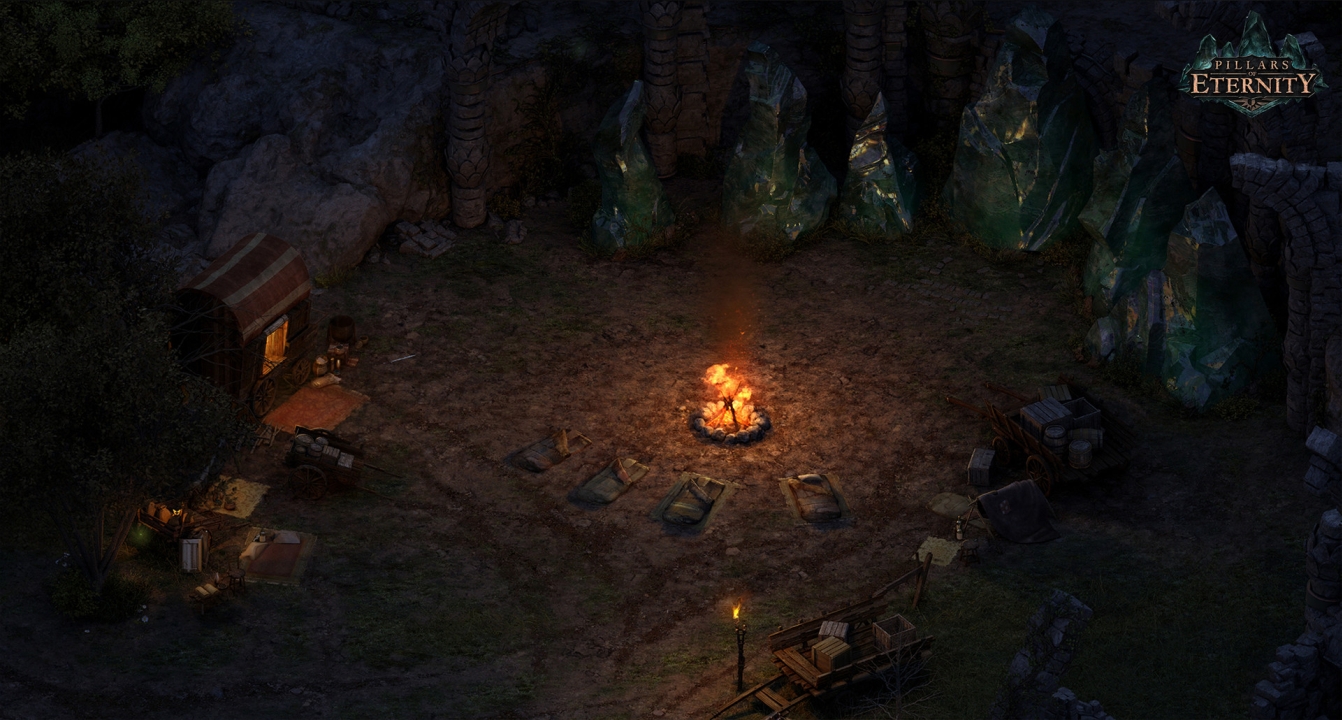 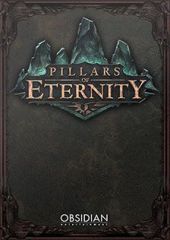