Beyond: Two Souls out now for PC

Quantic Dream have announced the release of Beyond: Two Souls on PC via the Epic Games store.

A psychological-action-thriller featuring Ellen Page and Willem Dafoe, Beyond: Two Souls takes players on a journey across the globe as they play out the life of Jodie Holmes. Born with a connection to a mysterious entity with incredible powers, Jodie is different. Players’ actions will determine her fate as she faces extraordinary challenges, danger and loss.

The PC version includes the full game, along with Advanced Experiments downloadable content and promises optimised visuals, including 4K resolution, widescreen 21:9 compatibility and 60 fps framerate. Jodie’s story can be played in either cinematic or chronological order, and players can share the experience with a friend in local co-op mode.

Beyond: Two Souls made its debut as a PS3 exclusive in 2013, and was later also released on PS4. 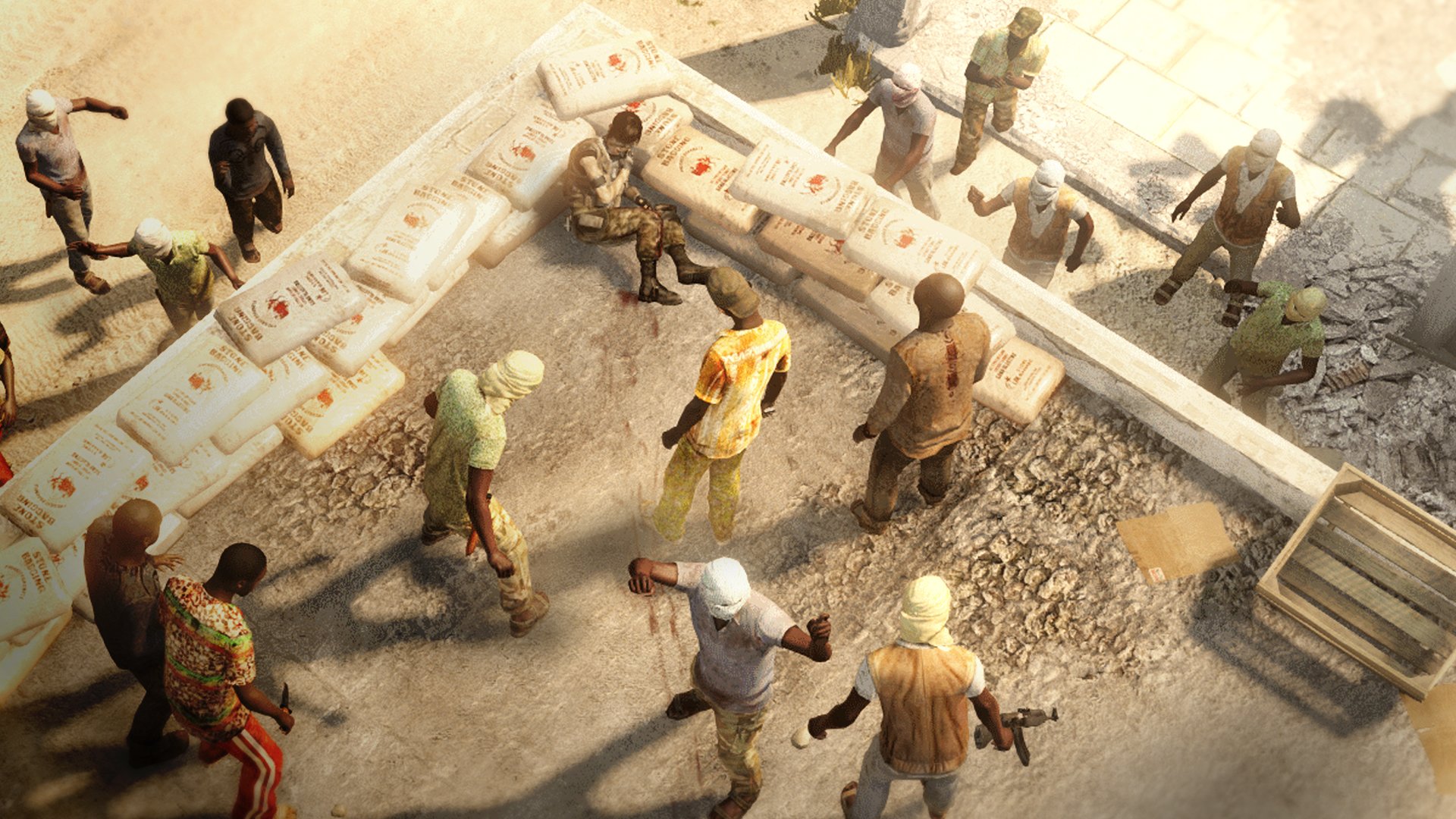