German club to appear in this year's game and going forward

The partnership between KONAMI and FC Bayern provides the eFootball PES series creators with significant access to the club’s stars and legends, enabling the development team to recreate all elements true to life.

Following a complete 3D scan of the structure, eFootball PES 2020 will also introduce an accurate recreation of FC Bayern’s home stadium, Allianz Arena. The players on the pitch will also receive the same 3D scanning treatment and will be present in the new game at launch.

eFootball PES 2020 will be available on PlayStation 4, Xbox One, and PC STEAM, on September 10th. An exclusive FC Bayern Club Edition of the game will also be available at launch. 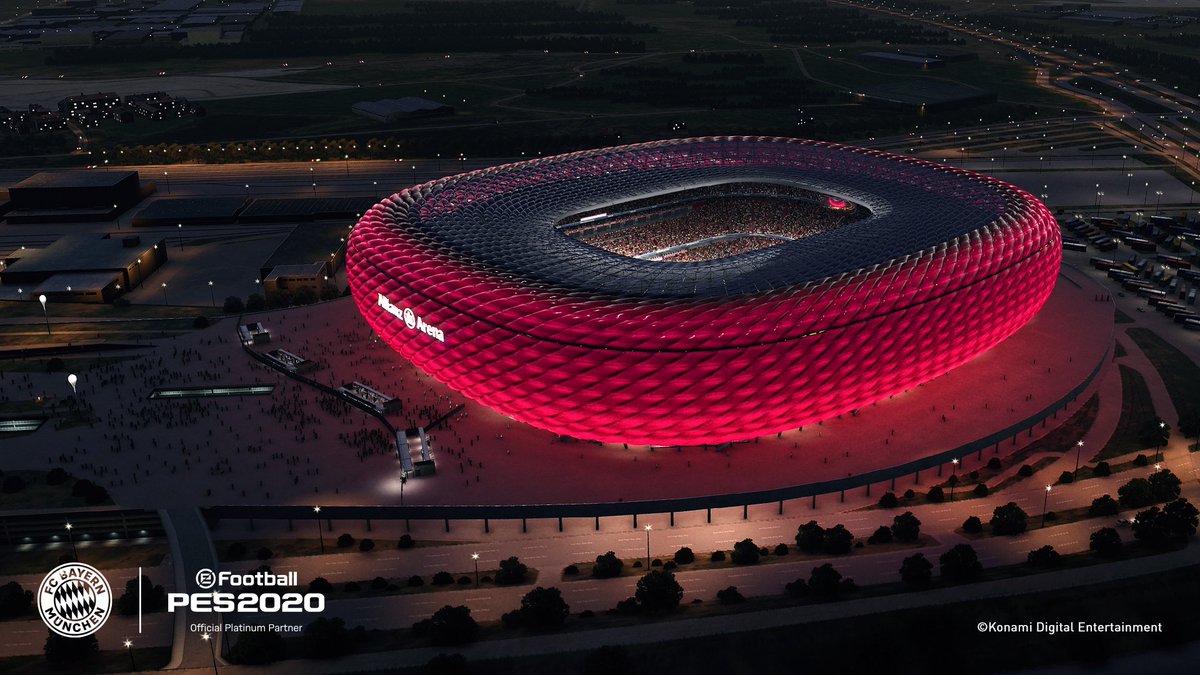