Activision and Beenox have announced that Crash Team Racing Nitro-Fueled is now available.

The remastered game will offer players a variety of ways to mix and match kart bodies, wheels, paint jobs, stickers, and even customize their racers.

Soon, on July 3rd the game’s Grand Prix kicks off with free downloadable seasonal content for anyone who has purchased the game, including a newly themed track each season, as well as themed characters, karts and other customization items that players can earn when connected to the internet.

Crash Team Racing Nitro-Fueled is out today for Xbox One, PS4, and Nintendo Switch. 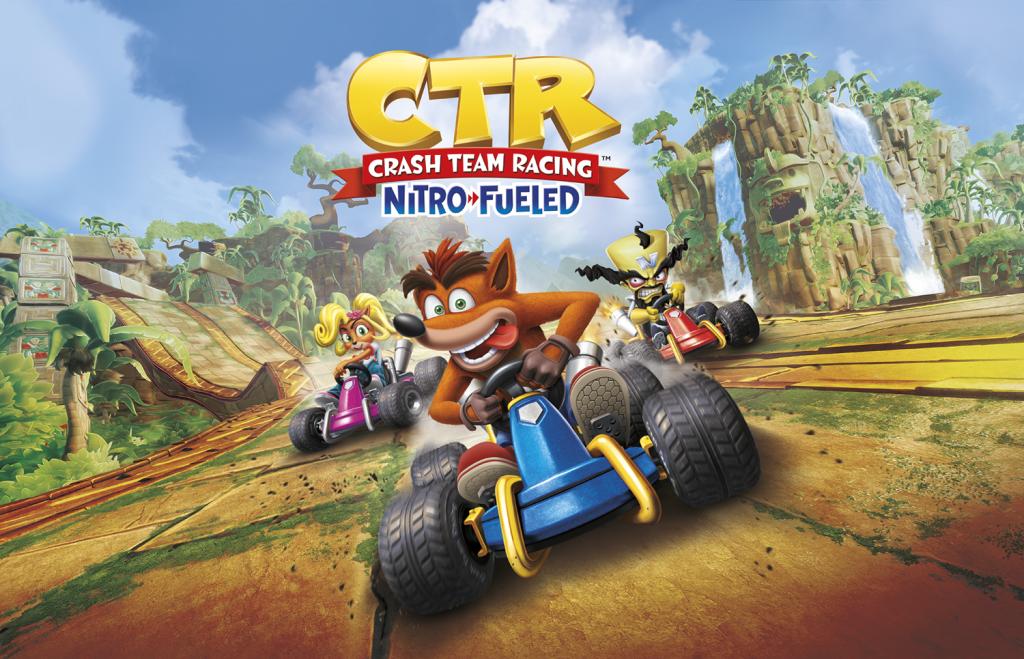 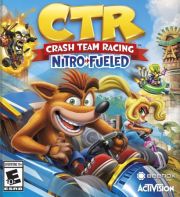