Underworld Ascendant out now for PS4

Underworld Ascendant, the fan-funded title from independent game studio OtherSide Entertainment, is now available digitally for PlayStation 4, and will soon be available on Xbox One. Both versions are priced at €29.99 / $29.99.

Underworld Ascendant is a fantasy RPG that challenges you to think creatively in an interactive sandbox environment. Players can mix and match dozens of combat, stealth and magic skills to develop their unique style of play and devise clever plans to overcome challenges as they navigate the foreboding Stygian Abyss.

The console version of Underworld Ascendant launches with updates from the PC version, including enhancements to gameplay mechanics based on player feedback. Additional in-game content and features have also been added, such as overhauled Save Game system, the world is now a series of interconnected levels, with new NPCs, and more. 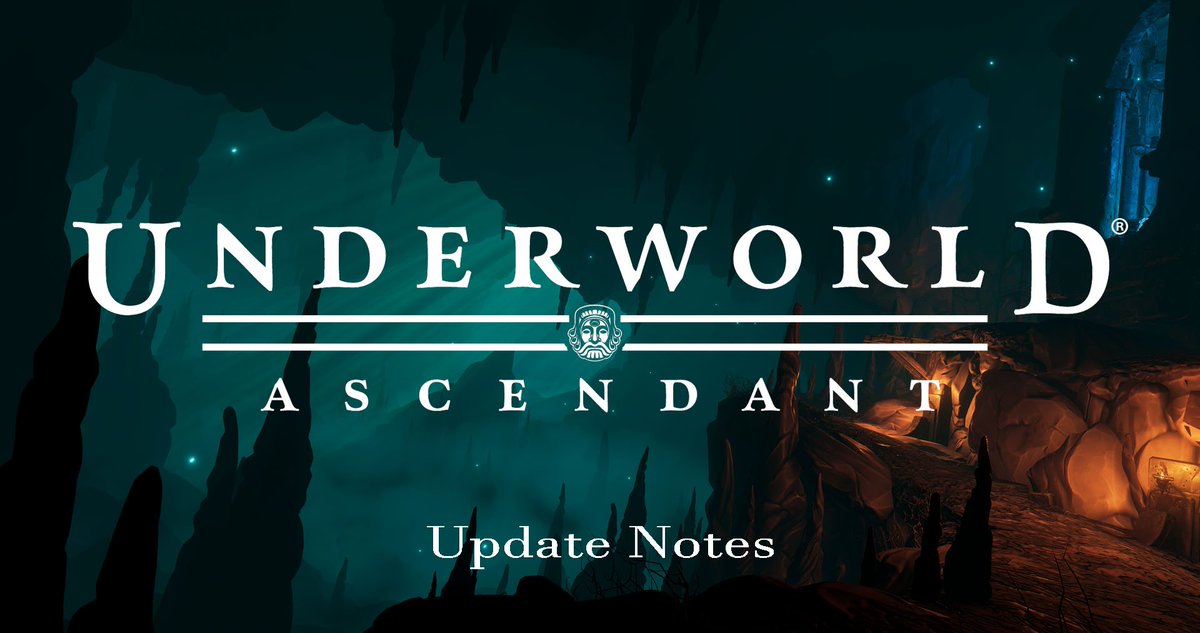 DriveClub
Online
There are currently 0 members and 111 guests on the website right now. Who's On?
Activity in the past 10 minutes: 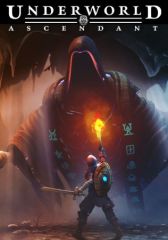