New action title from PlatinumGames will be out in late summer

Nintendo has announced that Astral Chain, a new synergetic action game from PlatinumGames, will launch on August 30.

In the game, humanity’s last chance against an interdimensional invasion is a sentient weapon called the Legion. As a rookie officer in an elite police task force, players will work together with their Legion to solve cases and save humankind. Players can change Legions on the fly to vary their style and unleash stylish combos. As they save the world from extradimensional invaders called chimeras, they’ll also interact with citizens, question suspects and team up with members of their task force to solve cases.

Astral Chain will be released exclusively on the Nintendo Switch. 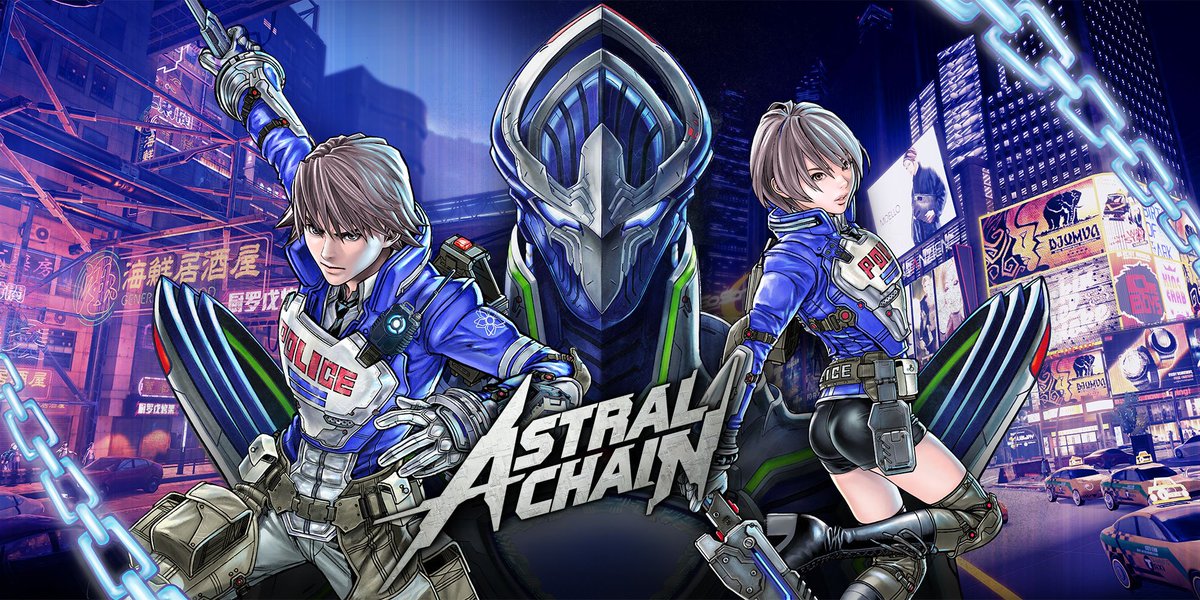 Our Review of Astral Chain
80%
Great
The Verdict:
"Unleashing the power from another dimension"
Game Ranking
Astral Chain is ranked #435 out of 1646 total reviewed games. It is ranked #20 out of 144 games reviewed in 2019.
434. Crash Team Racing Nitro-Fueled
PlayStation 4
435. Astral Chain

All videos for Astral Chain (3)