Players build their own ruthless criminal empire as one of 14 distinct bosses vying to run the seedy underworld of organized crime in the city. With randomly generated starting conditions, players will have to adapt to survive and do whatever it takes to outsmart, out-gun and outlast their opponents.

Empire of Sin will be coming to PC, Mac, Switch, Xbox and PlayStation consoles in Spring 2020. 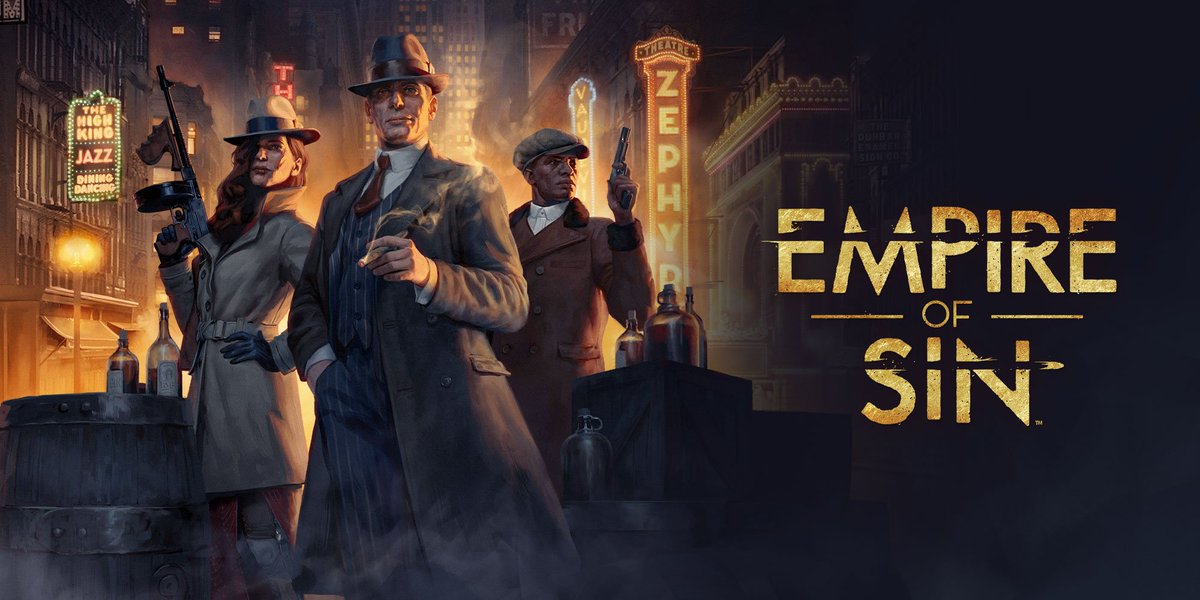