Enlisting the expertise of legendary midfielder Andrés Iniesta has shaped the latest installment with a renewed focus on immersion and authenticity, translating his innate ability to read the space around the play. Ronaldinho’s unique style of football is also coming to PES 2020, featuring animation sets that allow players to move like the man himself, using technical flair and fluid movement to beat defenders, together with showboat first-touch techniques such as chest and back control.

Big changes are promised for Master League, headlined by a new interactive dialogue system when it comes to controlling story progression. This enables players to choose responses that suit their personality to drive progression and create their own personal Master League story. The transfer market in PES 2020 will also feature a brand-new algorithm ensuring that transfers, transfer fees, salaries and other elements are in close alignment with reality.

Players will also be able to create and customize sponsor logos, customize manager models with a greater level of freedom, and play through Master League using one of several legendary managers as your avatar, including Zico, Cruyff and Maradona.

Additionally, Konami announced that it has renewed its partnership with renowned club FC Barcelona. The new Global Partners agreement provides Konami with extensive access to the club’s stars and prominent visibility within the real-world match day experience.

Headlined by the global superstar and FC Barcelona forward Lionel Messi, the standard edition of PES 2020 is available to pre-order today. Players can also get their hands on the digital exclusive LEGEND EDITION, featuring Brazilian icon Ronaldinho for $79.99. Other bonuses of the LEGEND EDITION include an exclusive 3D- scanned 2019 version of Ronaldinho and Messi on a 10-match loan for myClub. Everyone who pre- orders either digital edition of the game will get Andrés Iniesta and 1,000 myClub coins on top.

eFootball PES 2020 will be available on PlayStation 4, Xbox One, and PC STEAM on September 10th (Americas/Europe) / September 12th (Asia). 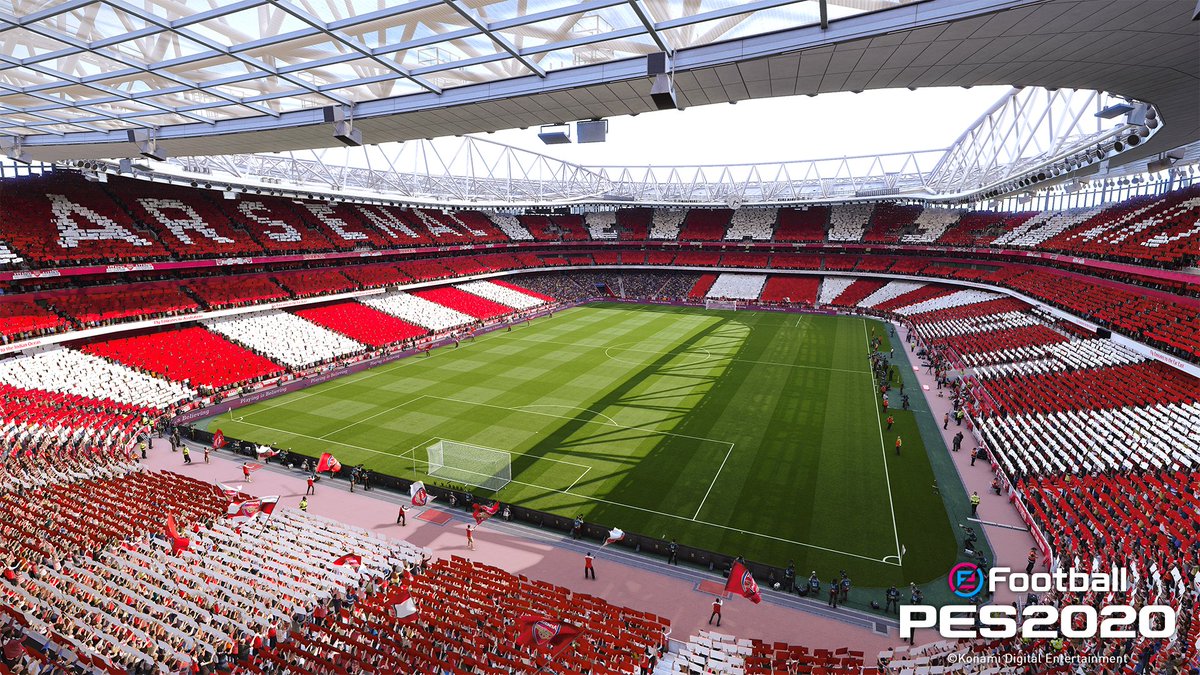