Next entry in the castle management series goes to ancient China

This new entry will allow players to control AI commanders across the battlefield. From the 3rd century BC China through to the coming of the Mongol Empire in 1200 AD, Stronghold: Warlords allows players to relive famous historical battles and sieges against great khans, imperial warlords, and shogun commanders.

For the first time, recruit, upgrade and command AI warlords across the battlefield with their own unique perks and characteristics. Each warlord under your command boosts your control of the battlefield allowing you to fortify borders, forge weapons or team up for a pincer attack.

Stronghold: Warlords is planned for a 2020 launch on PC. 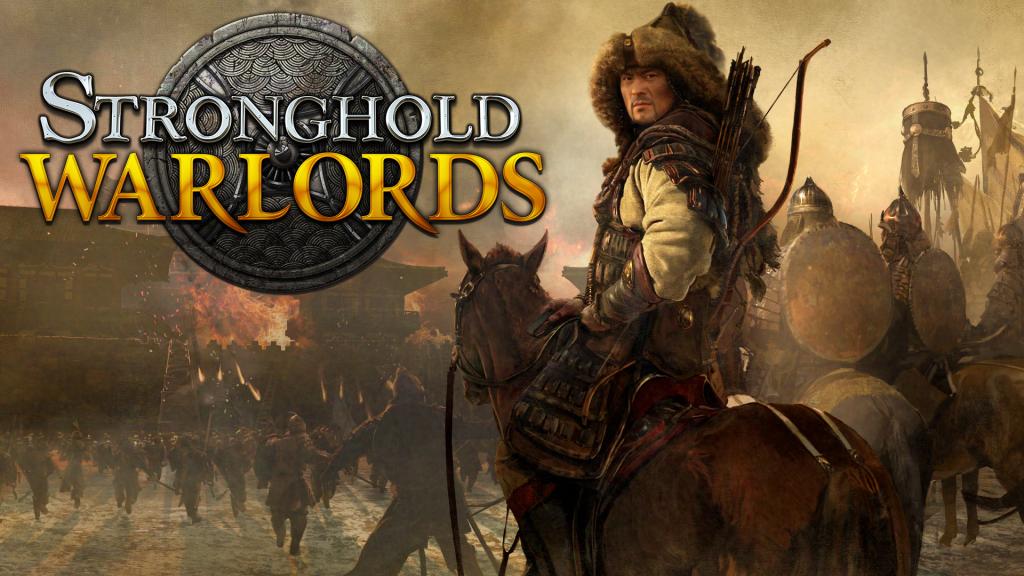 The Incredible Adventures of Van Helsing II
Online
There are currently 0 members and 116 guests on the website right now. Who's On?
Activity in the past 10 minutes: