Players can download and play the Roller Champions E3 demo for four days only, from now through June 14 at 1 pm UTC (6 am PT) on Uplay for Windows PC.

Developed by Ubisoft Montreal with Ubisoft Winnipeg and Ubisoft Pune, Roller Champions is a new sports title with fast-paced team PvP gameplay – on wheels. Two teams of three players are pitted against each other in arenas around the world, and players are cheered on by crowds of roaring fans as they acquire the ball, pass it to teammates and dodge and tackle opponents to score a goal in the illuminated hoop that appears above the rink.

The full version of Roller Champions is planned for launch in 2020. 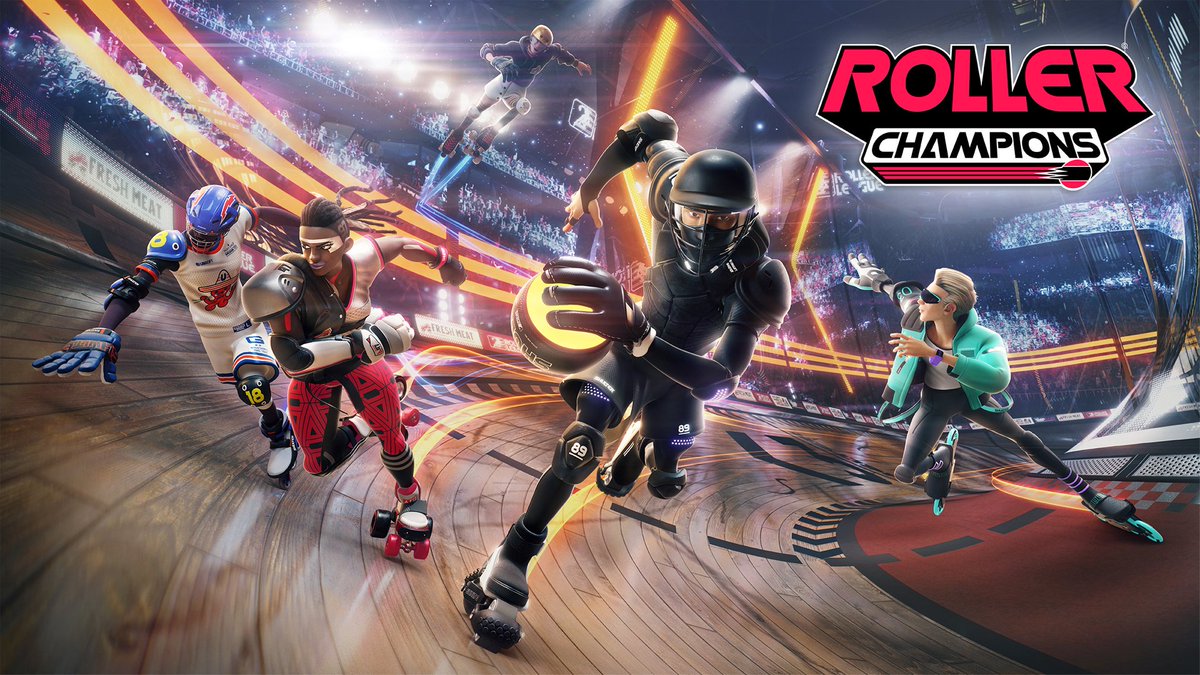 All videos for Roller Champions (2)