Ubisoft has announced Watch Dogs: Legion, the newest installment of the franchise, will be available worldwide on March 6, 2020.

Every Londoner in the open world is fully simulated, with a persistent life and backstory, and players can recruit anyone from the entire population into their team. From an MI5 agent to a tough bareknuckle fighter, from a brilliant hacker to an illegal street racer, or from a rising football star to a geriatric grandma, anyone can join the resistance and become the hero of the story.

Players can even bring their unique team online and team up with their friends in four-player co-op, while sharing their progression between single-player and online.

Watch Dogs: Legion will be available on PC, Xbox One, and PS4. 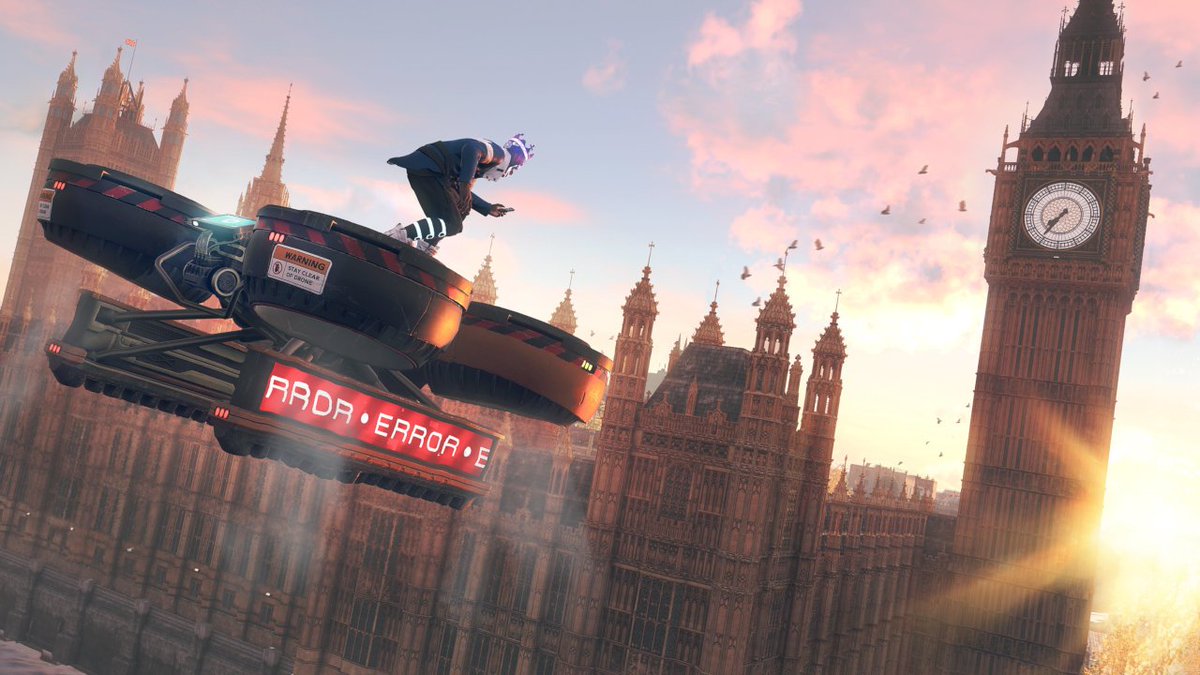 All videos for Watch Dogs: Legion (3)