Evil Genius 2: World Domination is the fully-fledged sequel to the 2004 game. You are an Evil Genius, and your aim is nothing less than taking over the world. Set up your sprawling base of operations across multiple storeys, and take on nefarious objectives.

Recruit and train all manner of underlings, and send them across the globe to commit delectable criminality in your name. Engineer dastardly traps and tactically deploy them. 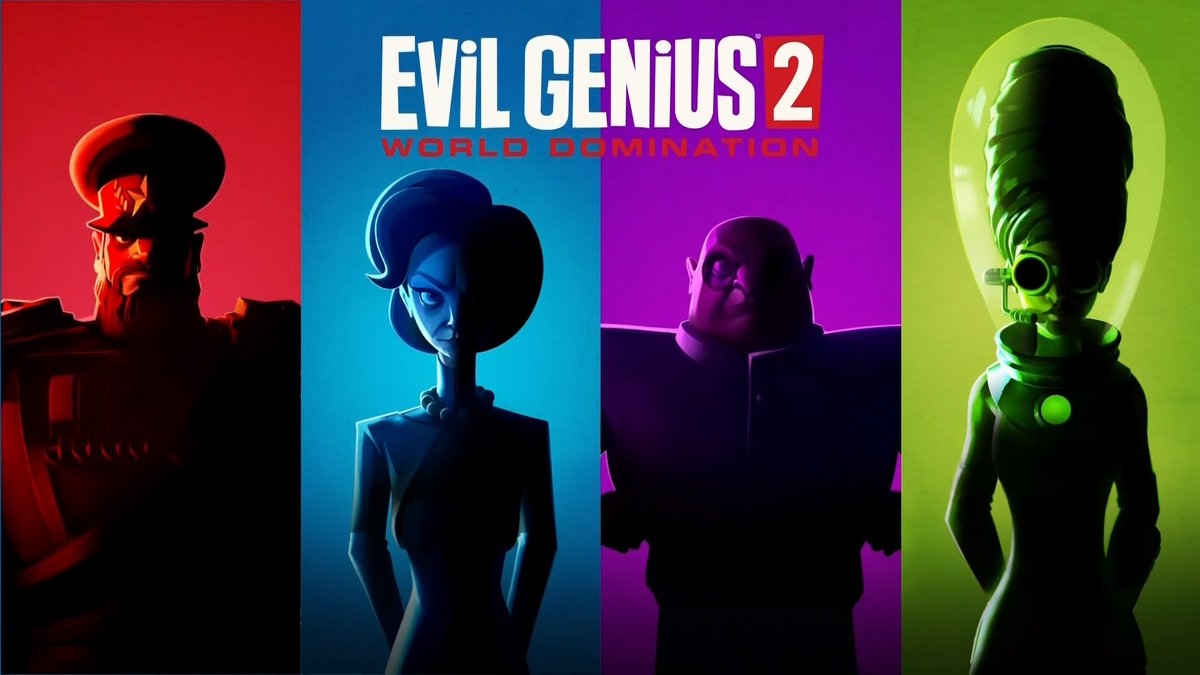