Publisher working on their own patented way to stream games better

During the BE3 2019 Showcase, the publisher Bethesda has announced Orion, a patented collection of software technologies that optimize game engines for superior performance in a streaming environment.

Developed by the engineers at id Software, Orion is a game- and platform-agnostic game streaming technology that promises to stream video games at lower latency and lower bandwidth.

In contrast to game streaming services that focus on hardware solutions to stream games, Orion is game engine-based technology that optimizes a game for the cloud. Integrated within the game engine itself, Orion can achieve latency reductions of up to 20% per frame and requires up to 40% less bandwidth. The Orion technology is complementary to the hardware technology in data centers built by other streaming providers, ensuring much better results when paired together.

For developers, the Orion SDK can be integrated into a game, which means they can be confident in delivering a best-in-class experience to players while streaming, with minimal additional effort. For streaming providers, Orion means reaching a bigger audience, at reduced costs, with a superior level of service.

Bethesda says they will begin public trials of the Orion technology soon, offering fans a chance to stream DOOM at home, for free. 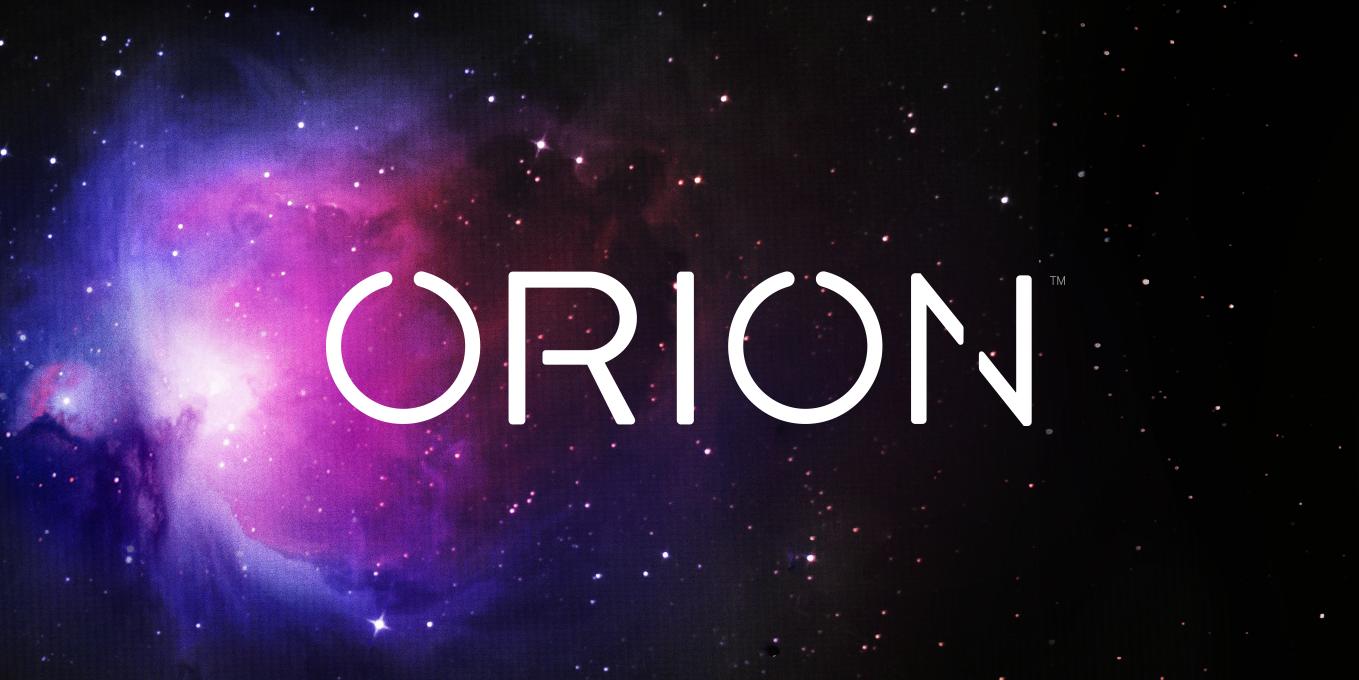 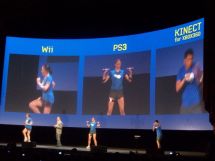 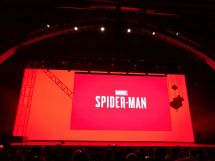