Remake of strategy game is coming this year

Microsoft has announced that Age of Empires II: Definitive Edition is coming to Xbox Game Pass for PC, the Microsoft Store and Steam fall 2019, and will support cross-play between Windows 10 and Steam players at launch.

The updated version also promises quality-of-life upgrades such as automatic farm reseeding. It also adds brand-new content, “The Last Khans” with three new campaigns and four new civilizations: the Bulgarians, Cumans, Lithuanians and Tatars, bringing the total number of civilizations in the game to 35. 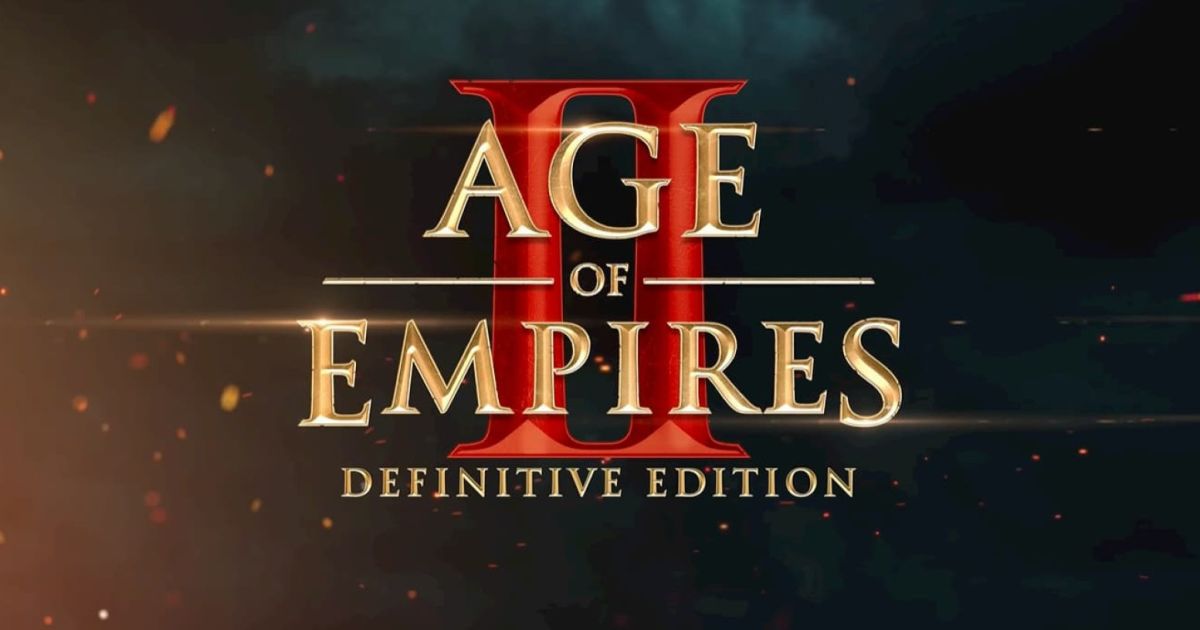 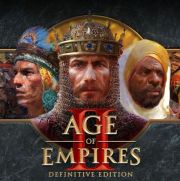 All videos for Age of Empires II: Definitive Edition (2)