Developed in Japan by video game developer CyberConnect2, the game tells the story of Dragon Ball Z, taking players on an adventure with over-the-top battles and challenging quests, along with optional sidequests.

Fight across vast battlefields with destructible environments and experience epic boss battles that will test the limits of your combat abilities. Besides fighting, you can also fish, fly, eat, train, and battle your way through the Dragon Ball Z sagas, making friends and building relationships with a large cast of Dragon Ball characters. 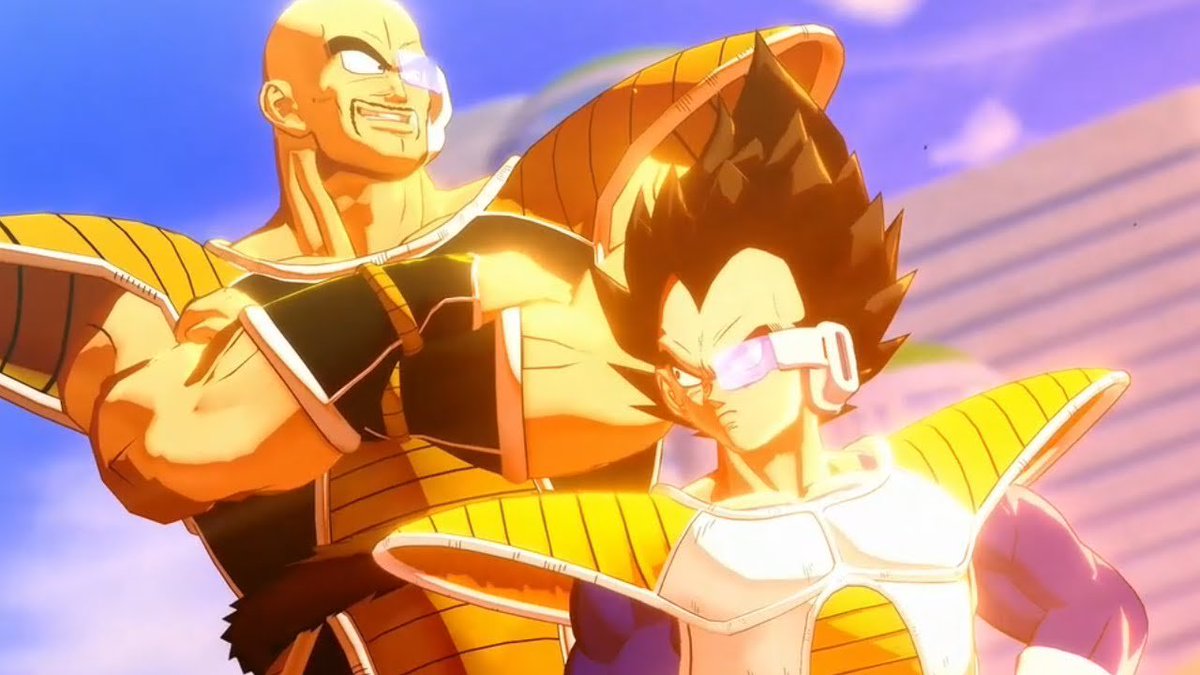