Compatible with Xbox One consoles, Windows PCs, and other platforms that support the Xbox controller family, the new controller promises over 30 new and improved features. A brand-new feature that comes with the Elite Series 2 is adjustable-tension thumbsticks. You can choose between three different resistance settings, including options to match the same thumbstick resistance as Xbox 360 or standard Xbox One controllers. The new controller also comes with an additional, shorter hair trigger lock setting where the trigger pull distance is shorter than ever, helping you fire faster.

The Elite Series 2 comes with new interchangeable thumbsticks and paddle shapes. You can now save up to 3 custom profiles on the controller and instantly switch between them and a default profile with the dedicated Profile button. New LED lights on the top of the controller indicate which profile is selected.

For the first time ever, there's a built-in rechargeable battery with up to 40 hours of battery life per charge. The controller comes with a USB-C cable and charging dock, giving fans multiple options for charging your controller. 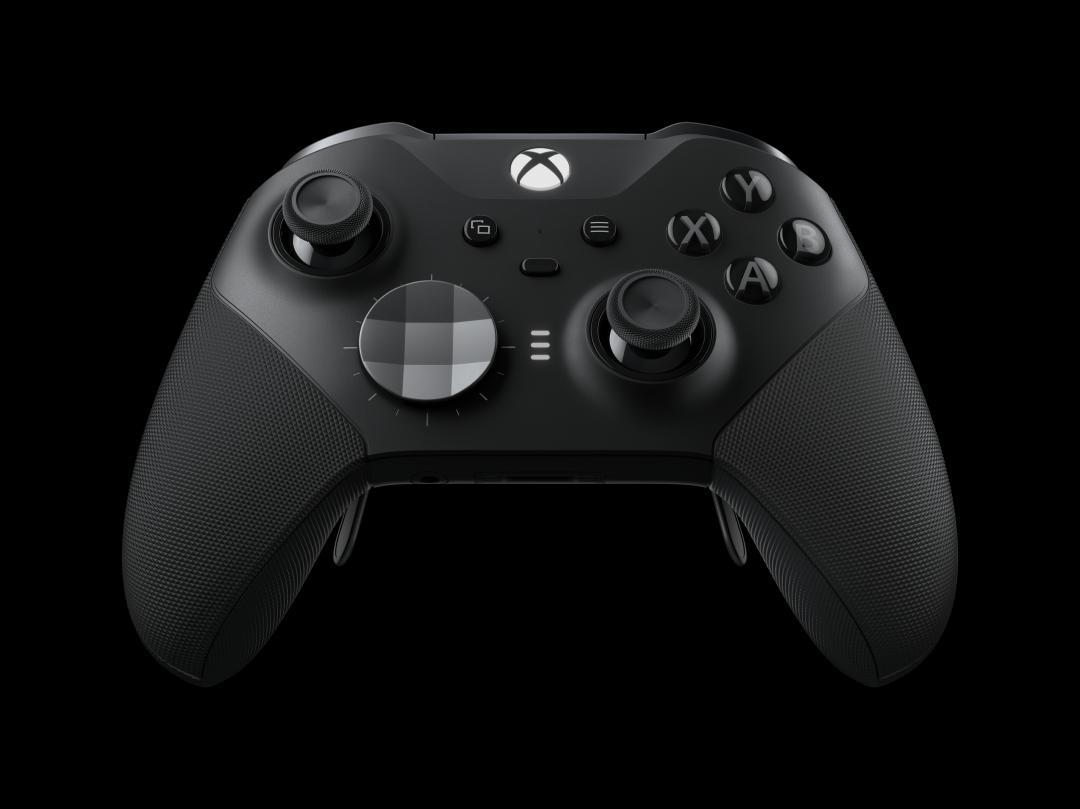 Metro 2033
Online
There are currently 0 members and 193 guests on the website right now. Who's On?
Activity in the past 10 minutes:

Saints Row IV on the way to Nintendo Switch
Feb 4, 2020 by Red Lantern's Rage
so now SR4 is the new Skyrim? ported to everything under...