DICE and EA have announced plans for Battlefield V DLC content coming in 2019.

Coming in June, the Al Sundan map is based on the vista used in the single player War Story Under No Flag. Following the release of the Mercury map, the Battle of Greece will continue with Marita. Here, you’ll deploy on a sloping mountain ridge and within the tight streets of a rural town, where Allied forces are making a last stand to halt the Axis army.

Another upcoming map is Operation Underground, inspired by the Metro from Battlefield 3, it will deliver tight, infantry-focused action with more flexibility and new ways to get around.

Regular Firestorm updates will be coming, across both maps and systems. The first update will unveil new weapons, custom skins, squad respawn, improvements to the loot system, and matchmaking, and a brand-new landmark called The Dome.

Lastly, Battlefield V will reach the Pacific this fall with Chapter 5. As the U.S. and Japan enter the fight, expect additional maps, including a modern take on Iwo Jima.

If you've yet to try Battlefield V, starting June 8, the game will be added to the EA Access and Origin Access Vault. Battlefield V will also be available through EA Access on PlayStation 4 when it launches next month. 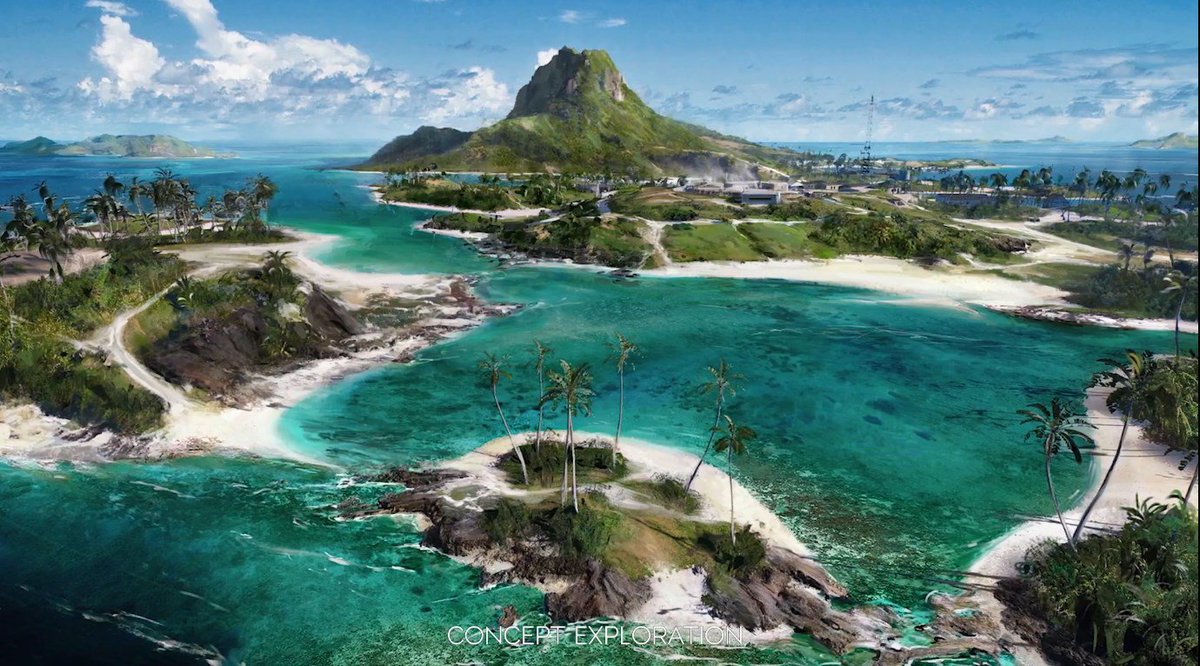 Our Review of Battlefield V
71%
Good
The Verdict:
"Voracious shooting and hardcore appeal, vexed by vehicle issues and vast glitches"
Game Ranking
Battlefield V is ranked #1081 out of 1815 total reviewed games. It is ranked #74 out of 148 games reviewed in 2018.
1080. Copy Kitty
PC
1081. Battlefield V