Kalypso Media and developers Limbic Entertainment have announced that Tropico 6 launches on the Xbox One Game Preview program today at a special discounted price, as part of Xbox’s “Deals Unlocked” E3 promotion.

The Game Preview version of Tropico 6 on Xbox One features the full single player gameplay experience. Further updates including multiplayer, random map generator and other enhancements will come at a later date, ahead of the game’s full release in fall 2019.

In times of political turmoil and social unrest, the people are calling for visionary leaders, who will steer the fate of their country with foresight and ingenuity. For the first time in the series, manage extensive archipelagos, build bridges to connect your islands and use new means of transportation and infrastructure.

Tropico 6 was released in March for PC, and is coming to Xbox One and PS4 later this year. 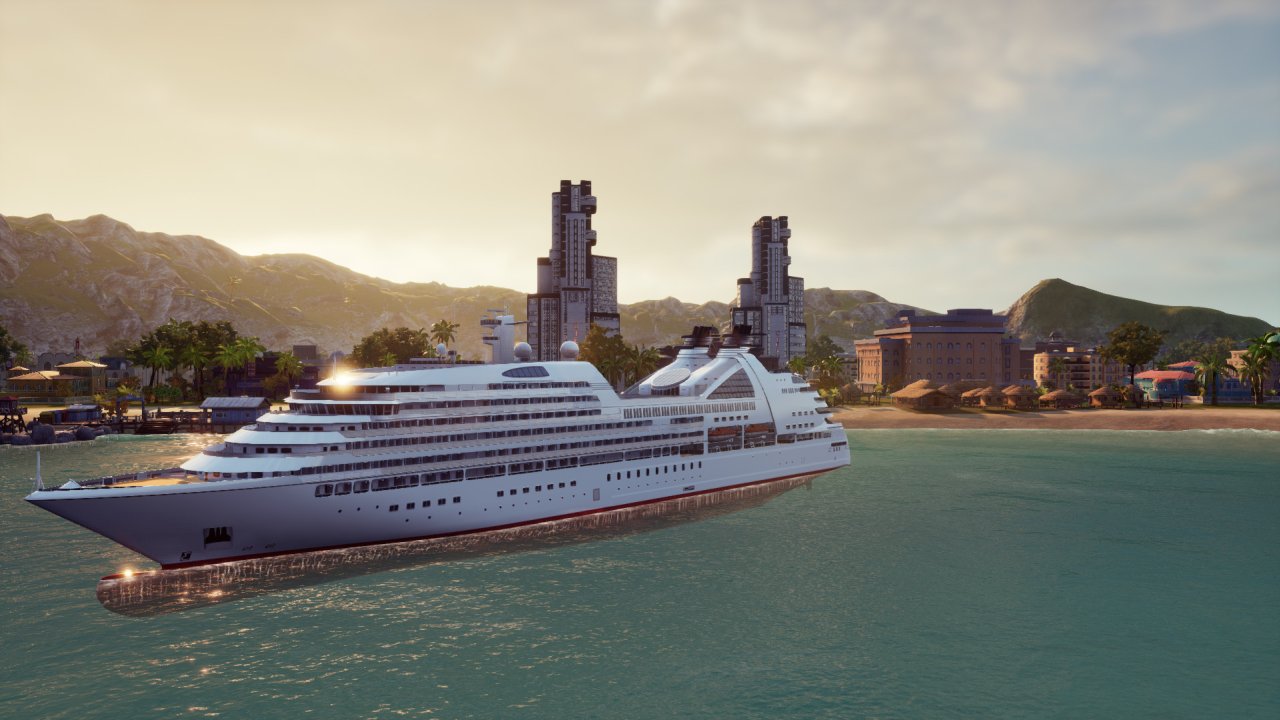 Tropico 6 out on consoles in September
Prev:
Baldur's Gate 3 in development
Next:
Yooka-Laylee and the Impossible Lair announced 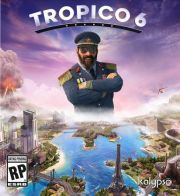