The RPG series is set for a comeback via Larian Studios

Larian Studios have announced that it is developing and publishing Baldur's Gate III on PC and Google Stadia.

Created in close collaboration with the Dungeons & Dragons team at Wizards of the Coast, Baldur’s Gate III is based off current D&D mechanics and spells.

It is said to be Larian Studios’ biggest production ever and will be playable together with friends or as a single-player adventure.

More details are promised in the near future. 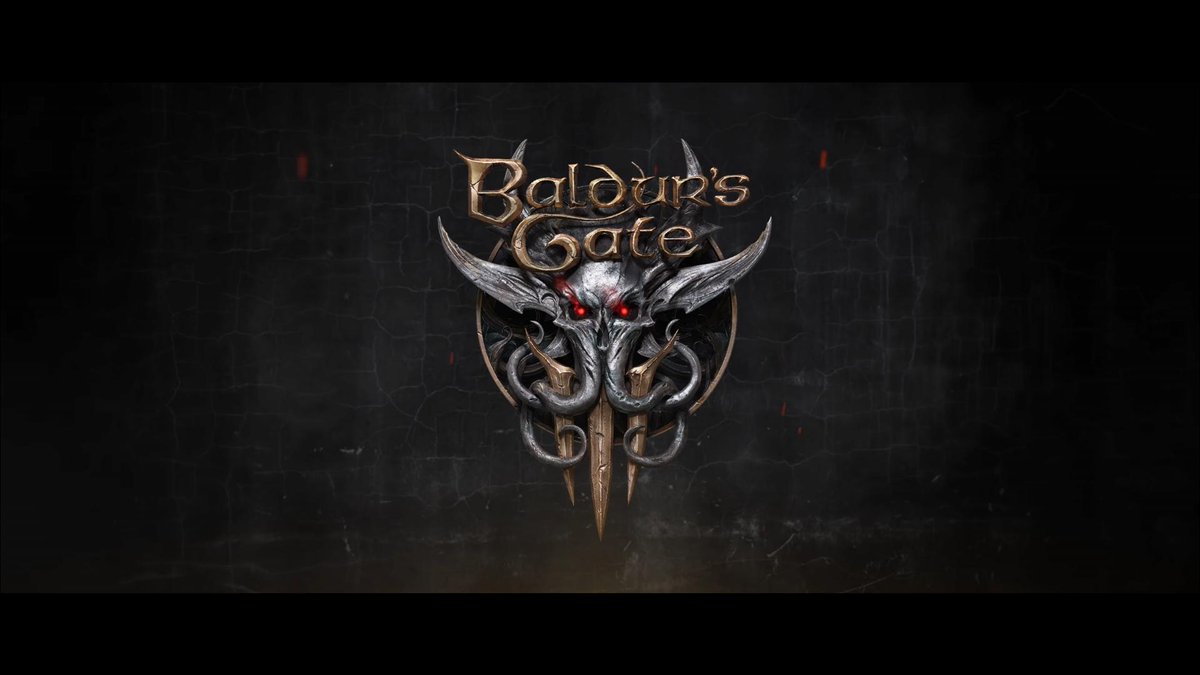 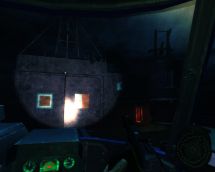 DiRT 2
Online
There are currently 0 members and 88 guests on the website right now. Who's On?
Activity in the past 10 minutes: