Google has revealed a wealth of details about its upcoming game streaming platform, Stadia.

Stadia is Google's new cloud-based gaming platform that allows you to play video games across screens instantly. Google recommends an internet speed of at least 10 mbps for a 720p experience on Stadia.

Those ready to jump in can preorder the Stadia Founder’s Edition ($130 USD) that comes with a Stadia controller, Chromecast Ultra, three months of Stadia Pro, a badge, a Buddy Pass to play with a friend, and a Stadia Name.

If you'd rather ease into the experience, you can use an HID compliant controller via USB cable on Chrome or mobile. To play on your TV you will need to use the Stadia Controller and Google Chromecast Ultra.

The games available to stream at launch will include major titles such as Assassin’s Creed Odyssey, Borderlands 3, Destiny 2, Doom Eternal,Ghost Recon: Breakpoint, GRID, Mortal Kombat 11, and more. There will also be Stadia exclusives, such as Gylt (Tequila Works), Get Packed (Moonshine Studios), and others.

Google Stadia will launch this November. 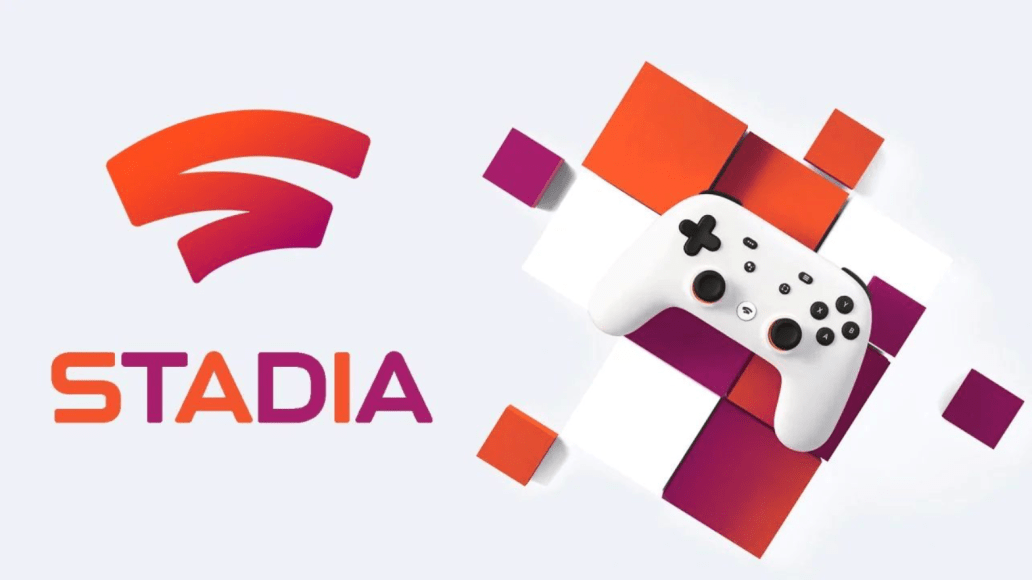 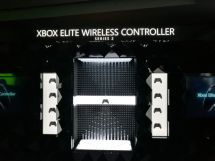 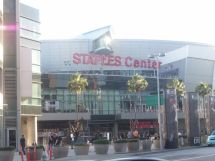 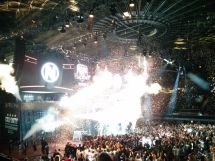