New details released about the upcoming RPG for the Switch

Nintendo has announced that Pokémon Sword and Pokémon Shield will be released on November 15, 2019.

In Pokémon Sword players will meet the Legendary Pokémon, Zacian, which holds a shining blade in its mouth that can cut through anything. In Pokémon Shield, Zamazenta turns back any attack with the gleaming shield that covers its body.

There is a vast expanse of land in the Galar region which is known as the Wild Area. The Wild Area is full of nature, and it connects several different towns and cities. The Pokémon you’ll run into will change depending on things like the weather or location.

Pokémon battles are regarded as the most popular form of entertainment, and large crowds gather to watch exciting gym battles. Pokémon can become huge with the Dynamax phenomenon. This phenomenon is unique to specific locations in the Galar region. These Pokémon get certain stat boosts, and will return to normal after three turns.

For fans unable to decide on which version of the game to get, there will be a Double Pack available at launch.

Pokémon Sword and Pokémon Shield are set to launch exclusively on Nintendo Switch. 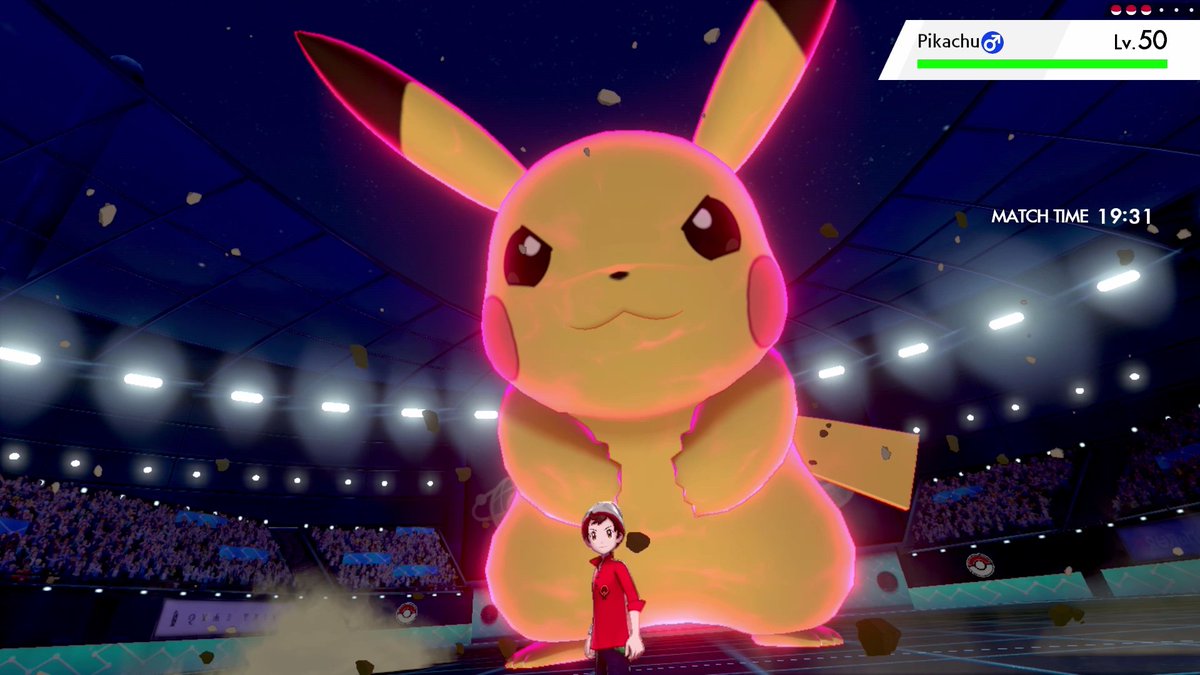