Games subscription service makes the jump to PC, and more first party games are coming to other digital stores

Phil Spencer, Head of Xbox, has announced that the Xbox Game Pass program is coming to PC, along with a slew of other platform-focused updates.

"Nowhere is that belief more important than on the PC. As the creators of Windows, we have a unique responsibility to ensure we’re investing in experiences that benefit players everywhere, while respecting the PC community’s preference for an open, highly customizable platform," he stated.

Xbox Game Pass for PC promises unlimited access to a curated library of over 100 high-quality PC games on Windows 10, from well-known PC game developers and publishers such as Bethesda, Deep Silver, Devolver Digital, Paradox Interactive, SEGA, and more. And just as on the console, Microsoft plans to include new games from Xbox Game Studios in Xbox Game Pass for PC the same day as their global release, including titles from newly acquired studios like Obsidian and inXile.

Xbox Game Pass for PC members will also receive discounts in the Microsoft Store on Windows of up to 20% on games currently in the library and up to 10% off related game DLC and add-ons.

Further, the company says it plans to make Xbox Game Studios PC games available in multiple stores at launch. Halo: The Master Chief Collection will come to PC later this year, launching on Steam in addition to the Microsoft Store on Windows. The company will continue to add to the more than 20 Xbox Game Studios titles on Steam, starting with Gears 5 and all Age of Empires I, II & III: Definitive Editions.

Phil continued, "We know millions of PC gamers trust Steam as a great source to buy PC games and we’ve heard the feedback that PC gamers would like choice. We also know that there are other stores on PC, and we are working to enable more choice in which store you can find our Xbox Game Studios titles in the future."

The full announcement can be seen at the Xbox News Wire. More details are promised at the annual Xbox E3 2019 Briefing on Sunday, June 9. 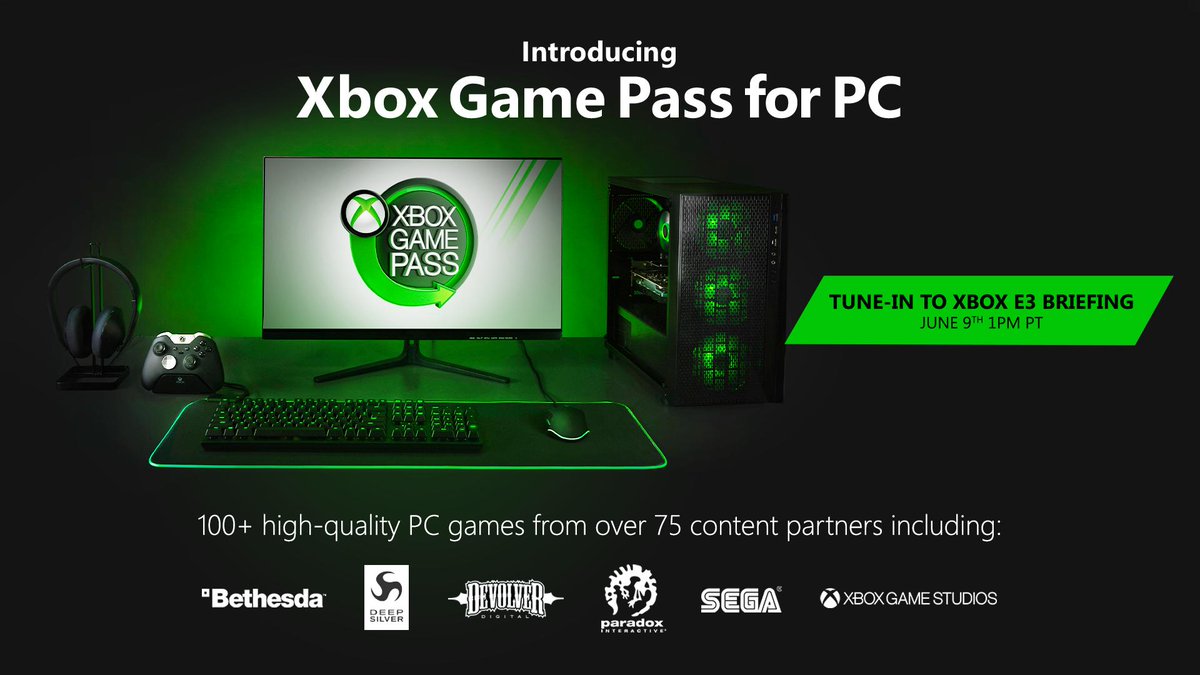 FireFall
Online
There are currently 0 members and 84 guests on the website right now. Who's On?
Activity in the past 10 minutes: