Techland has announced an agreement with Square Enix to distribute the upcoming game Dying Light 2 in Americas.

Dying Light 2 promises a post-apocalyptic vision of a Modern Dark Ages - a bleak reality where you are as likely to perish at the hand of a human as you are by the infected. In this exhausted world, your quick thinking, exceptional parkour abilities and brutal combat skills are the only things that let you dive into darkness and emerge alive.

Powered by the C-Engine, a new generation of Techland’s in-house technology, Dying Light 2 is set to be released on Xbox One, PC and PlayStation 4. 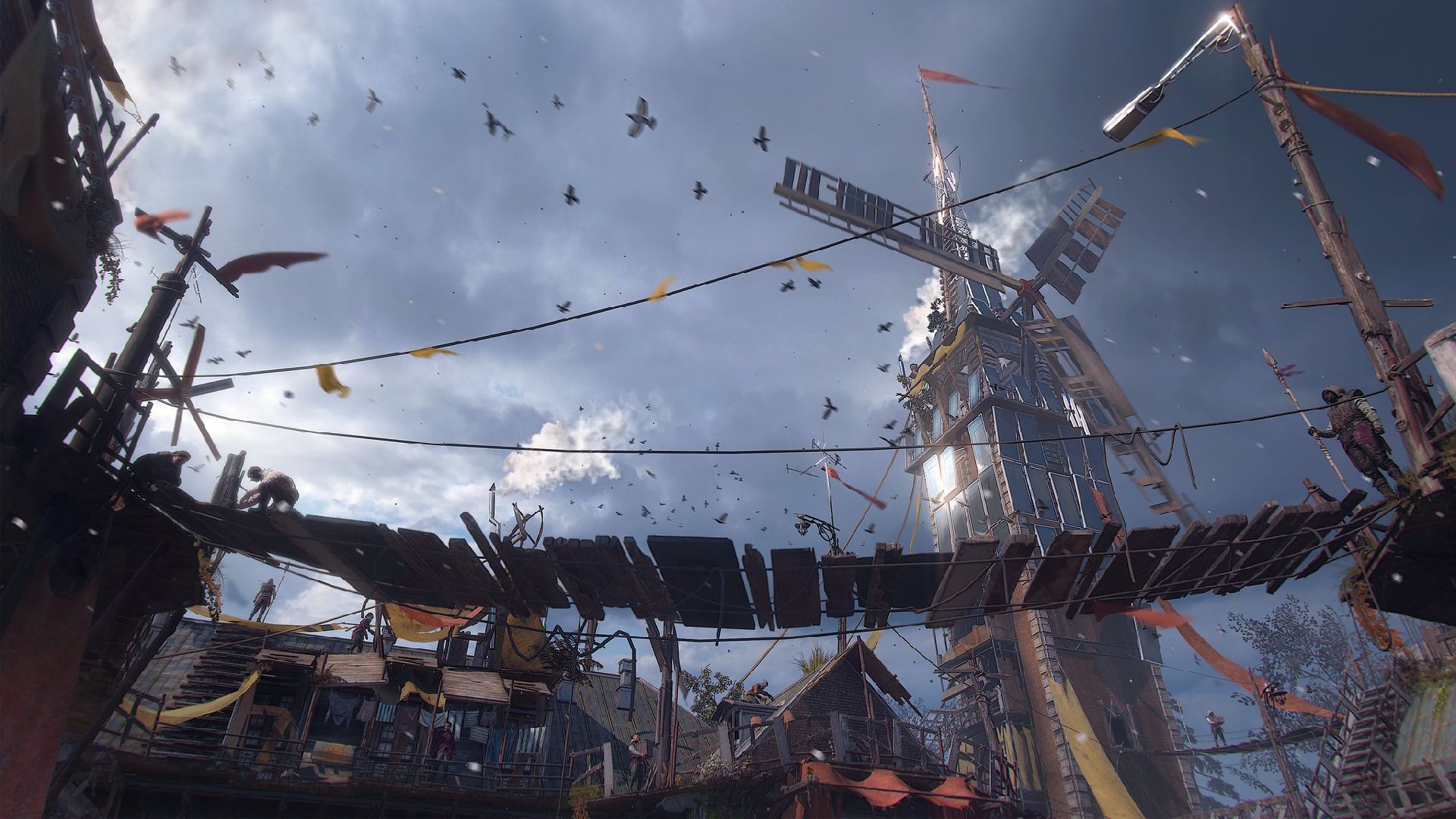