Becomes the fastest-selling title in the strategy franchise

SEGA and developer Creative Assembly have announced that Total War: Three Kingdoms has sold over 1 million copies during its first week.

This makes Three Kingdoms the fastest-selling title in the strategy franchise, while also becoming one of Steam's biggest launches of 2019 to date.

Total War: Three Kingdoms is the first game in the series to take place in China. The Three Kingdoms period is one of the most turbulent times in Chinese history. The Han Dynasty is crumbling; the stage is set for a great new epoch, forged by the fires of conquest. 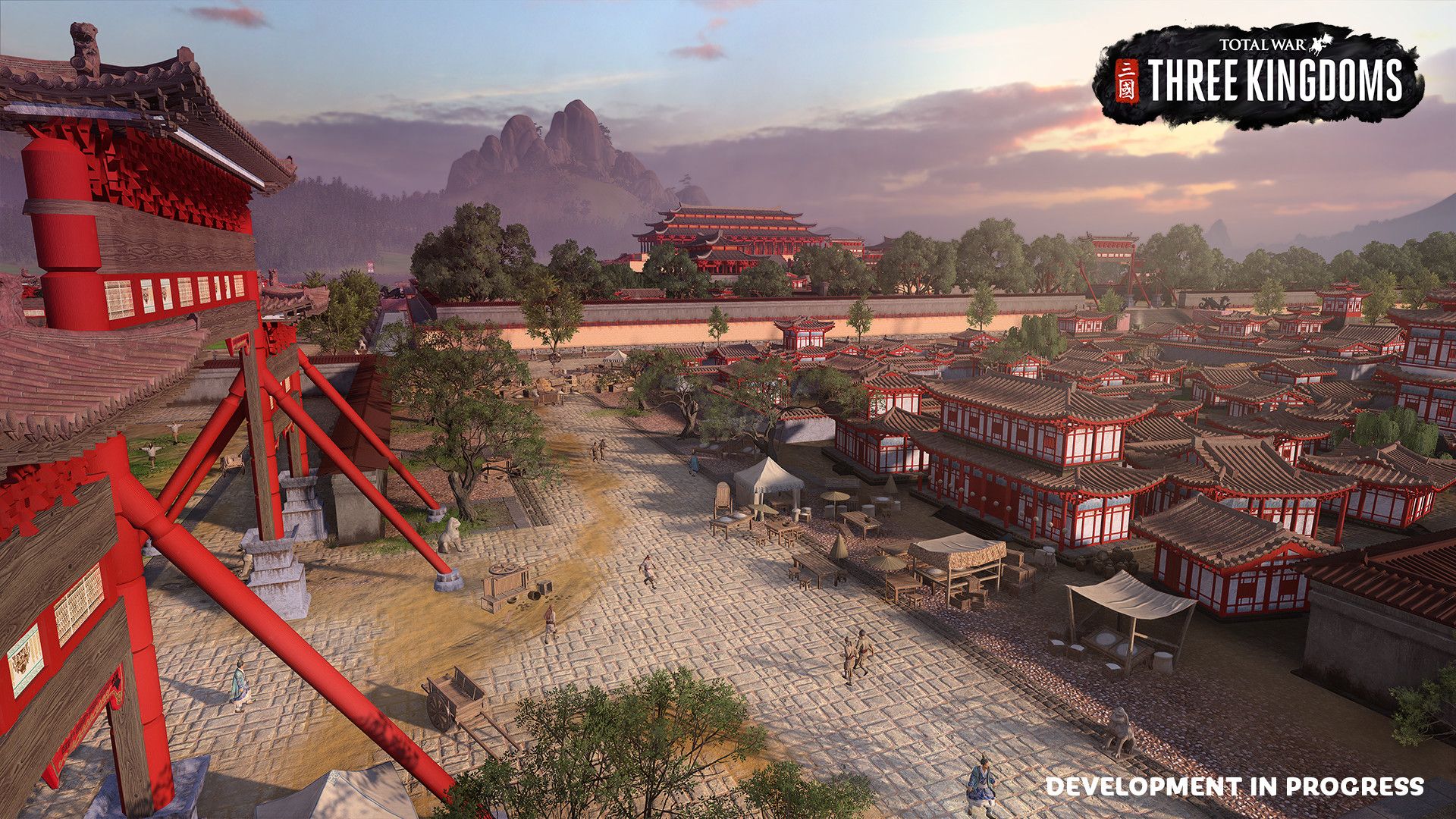