Omensight arrives on Xbox One in June

Indie publisher Digerati has announced that Omensight: Definitive Edition is coming to Xbox One – and Xbox One X in 4K – starting June 7, 2019.

Omensight is an Action Murder-Mystery game. In order to prevent the apocalypse, you are fated to repeat the last day of the world until it can be saved. Investigate clues, fight enemies, and solve the murder of the Godless-Priestess. The Xbox One version has been ported by Nephilim Game Studios.

Omensight first made its debut on PC and PS4 in May 2018, with the Nintendo Switch version also following in late 2018. 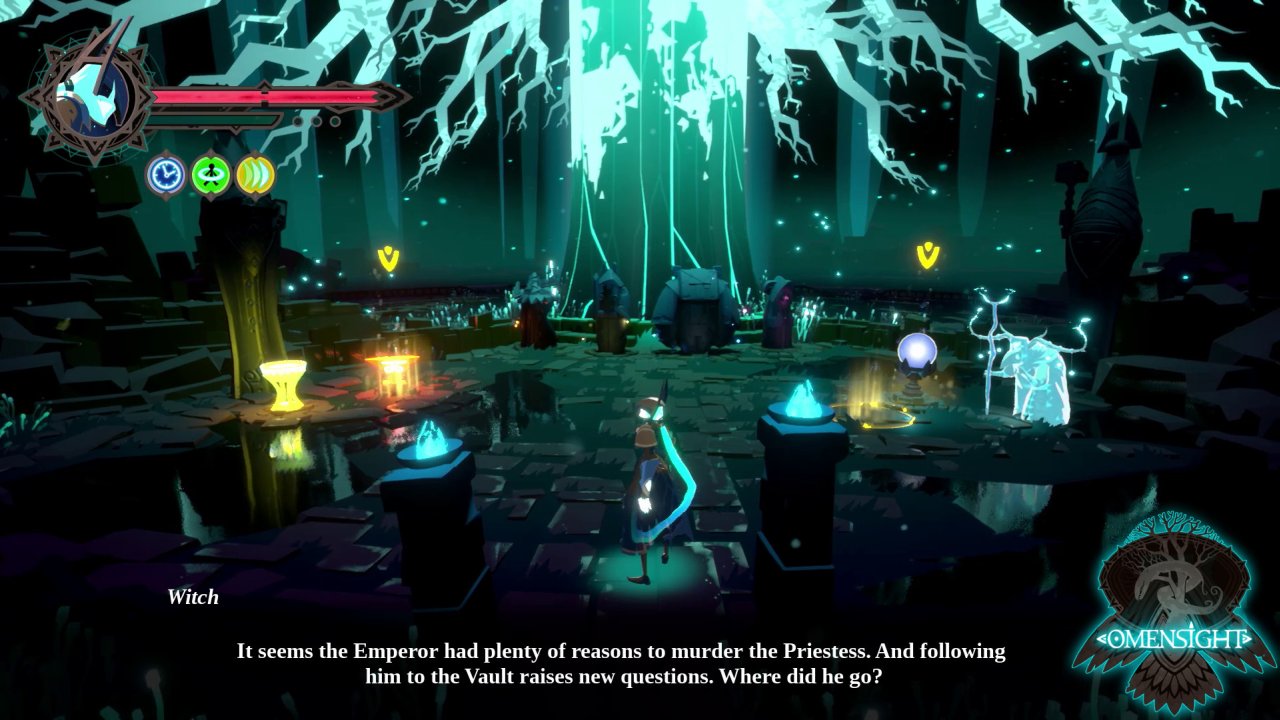 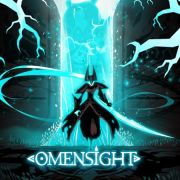 Our Review of Omensight
68%
Adequate
Reviewed on PlayStation 4
"A time-hopping adventure whose storytelling intrigue is let down by a lack of excitement elsewhere"
Game Ranking
Omensight (PlayStation 4) is ranked #1139 out of 1582 total reviewed games. It is ranked #93 out of 148 games reviewed in 2018.
1138. Light Fall
PC
1139. Omensight