Action adventure game is planned for PC and PS4 launch

Developer Grasshopper Manufacture have announced that their most recent game, Travis Strikes Again: No More Heroes, will also be arriving for PC and PS4 in the future.

Set in the remote countryside of the southern US, seven years has passed since the events of No More Heroes. Badman has come to exact his revenge on Travis for the murder of his daughter, Badgirl. As the two foes are battling it out, they’re sucked inside the phantom game console ‘Death Drive MK-II’, a machine developed by Doctor Juvenile. It is said that whomever collects and beats all six of its games will have their wishes granted.

Travis Strikes Again: No More Heroes made its debut on Nintendo Switch earlier this year. 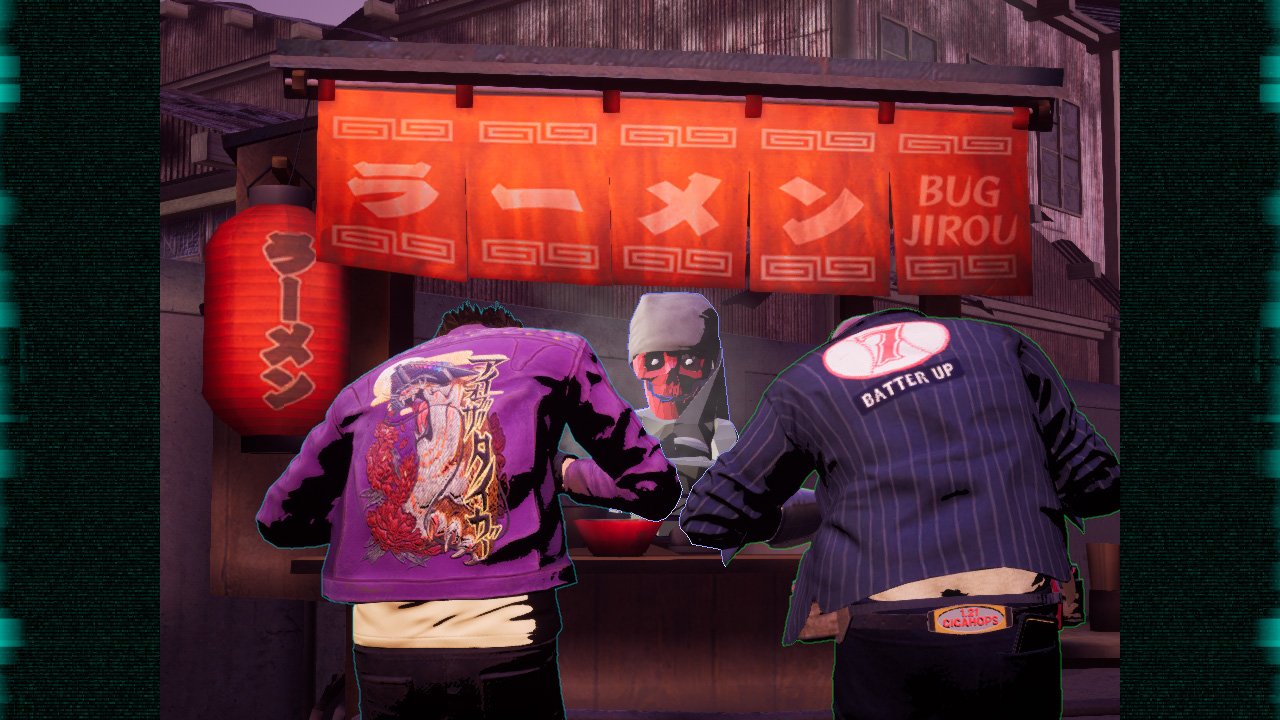 Prev:
Ancestors: The Humankind Odyssey releases in August for PC
Next:
Sea of Solitude launches in July