Newest chapter in the strategy franchise takes place in China

SEGA has announced the launch of Total War: Three Kingdoms.

Total War: Three Kingdoms is the next major historical Total War game and is the first game in the series to take place in China. The Three Kingdoms period is one of the most turbulent times in Chinese history. The Han Dynasty is crumbling; the stage is set for a great new epoch, forged by the fires of conquest.

The new game promises period-inspired tools for players, with enhanced diplomacy, deeper levels of character interaction and opportunities for espionage. 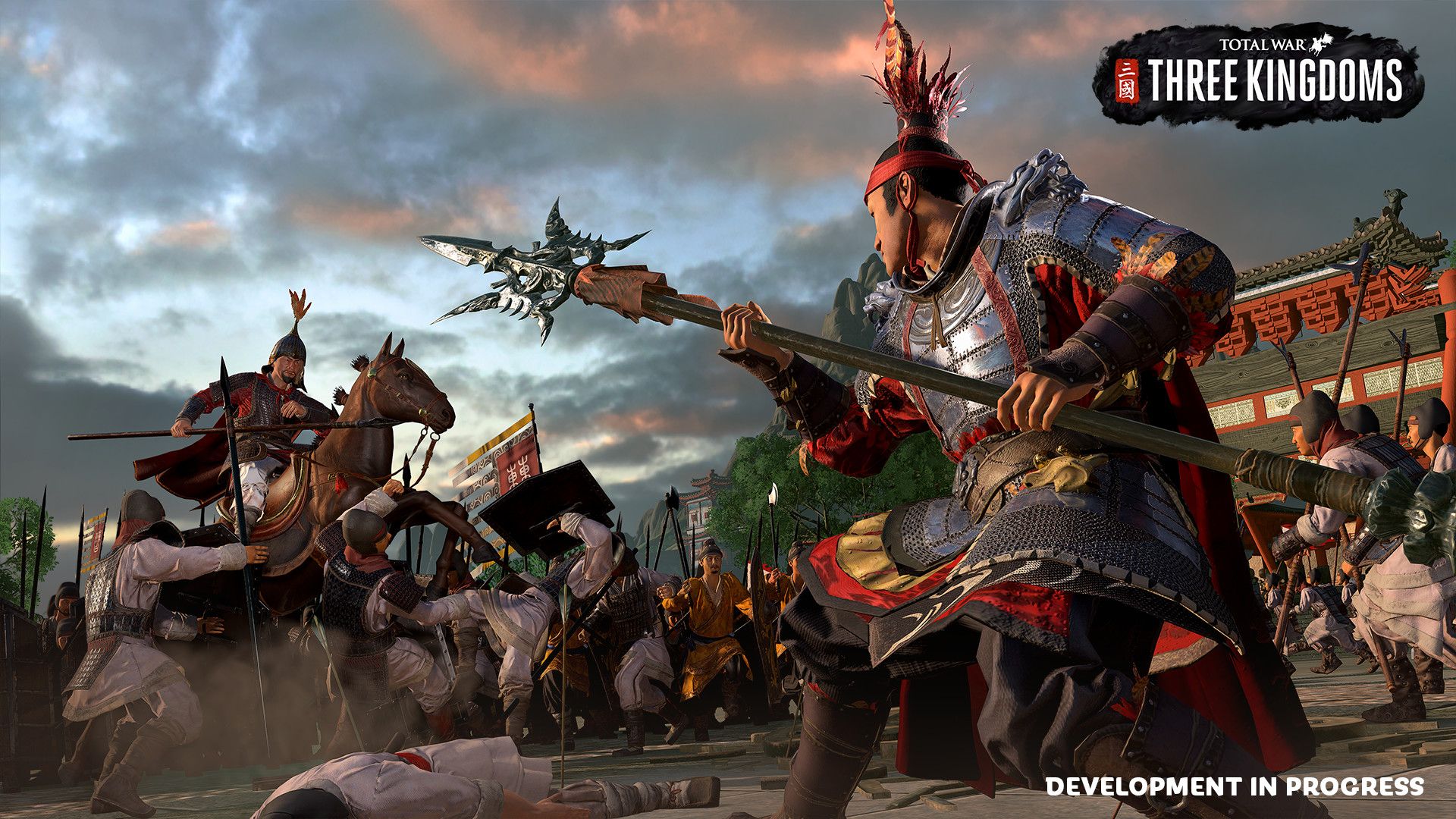