Lords of the Fallen 2 to change developers

Almost exactly one year after publisher CI Games announced that Defiant Studios will be creating Lords of the Fallen 2, the agreement has seemingly been ended.

In a statement, publisher CI Games said that the quality of work on the action RPG sequel to this point has been "lower than expected", and so they will be terminating the agreement with Defiant Studios.

Meanwhile, Defiant Studios themselves deny this assessment, stating: "We categorically disagree with the portrayal of Defiant Studios made by CI Games. The team that was working on CI Games’ project was comprised of exceedingly talented developers whose work we fully stand behind."

Lords of the Fallen 2 was announced a year ago for PC, Xbox One, and PS4. It is unclear who will carry on the development of the game. 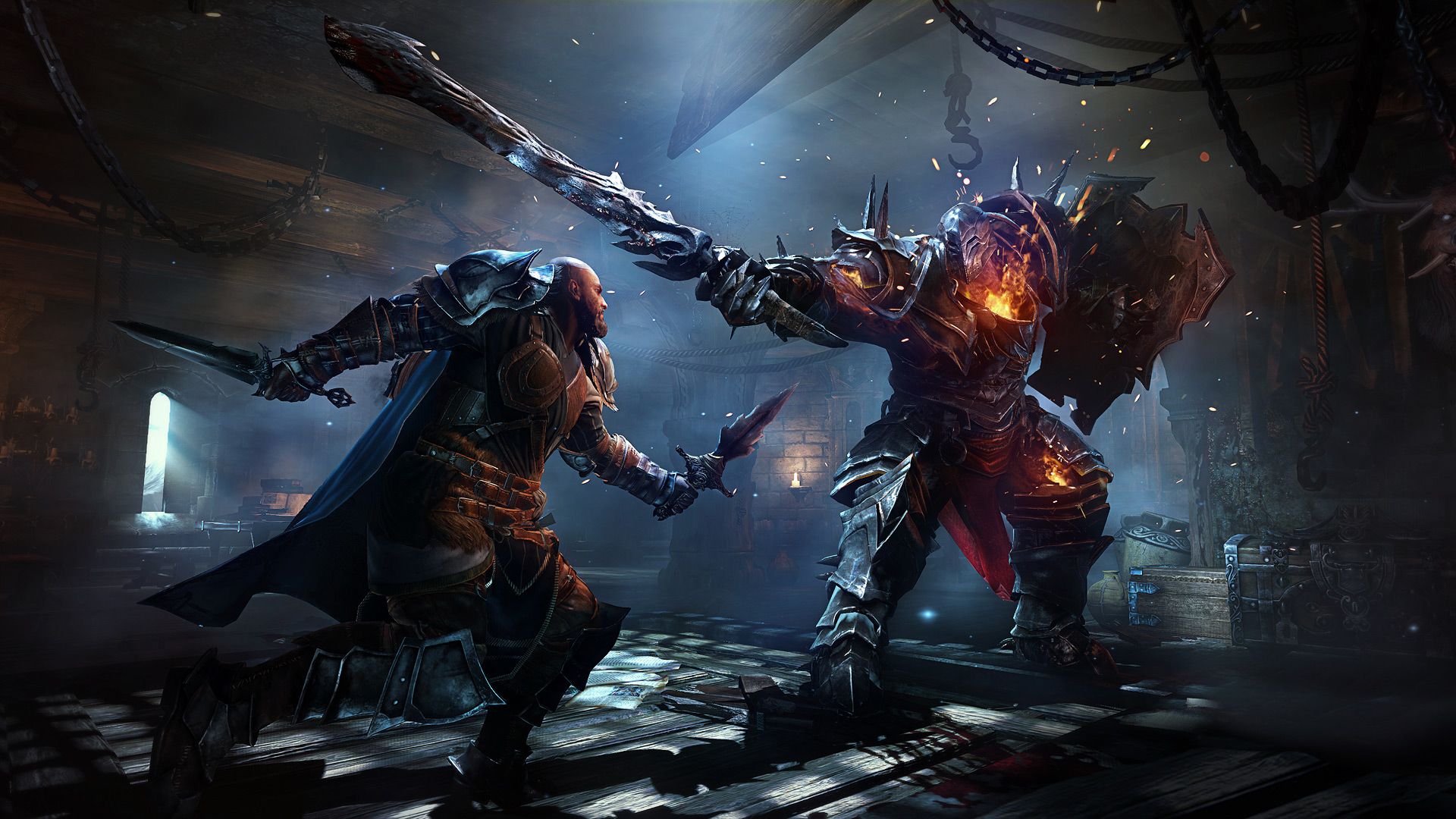 The Outer Worlds
Online
There are currently 0 members and 101 guests on the website right now. Who's On?
Activity in the past 10 minutes: