Special edition of RPG includes bonuses and all DLC

Warhorse Studios and Deep Silver have announced that The Royal Collector’s Edition of Kingdom Come: Deliverance will be released next month, on June 25.

The Royal Collector’s Edition contains the base game in its enhanced version as well as all DLCs. It also has physical extras that include a Double-Sided Poster featuring artwork and world map, a 15cm tall Polyresin Figurine of Theresa, painted in silver and with an antique finish; selection of the official soundtrack on Audio-CD; behind the scenes footage on Blu-Ray; and decorative metal pin.

Kingdom Come: Deliverance was released in February 2018 for PC, Xbox One, and PS4, and has sold over a million copies. 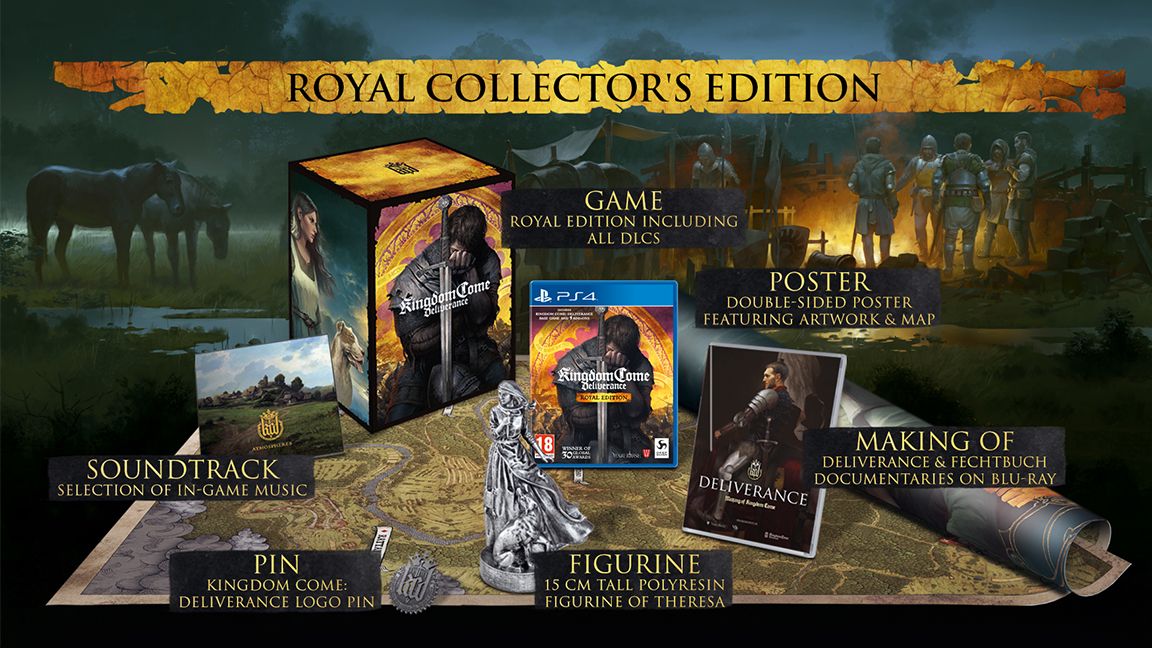 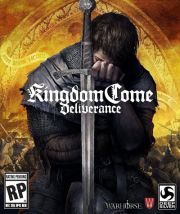