Quantic Dream have announced the official launch dates for the PC version of their recent PlayStation exclusives. Heavy Rain, Beyond: Two Souls, and Detroit: Become Human are now available for preorder, exclusively on the Epic Game Store.

Before the games are released on the Epic Games Store, players will be able to try a free demo of each game, about a month before release. Heavy Rain will have a demo on May 24 and Beyond: Two Souls will see its demo drop on June 27.

Guillaume de Fondaumière, co-CEO of Quantic Dream, said, “Bringing our last three interactive dramas to the PC platform will enable new audiences to experience what Quantic Dream games are all about.”

Detroit: Become Human released on PlayStation 4 in May, 2018. 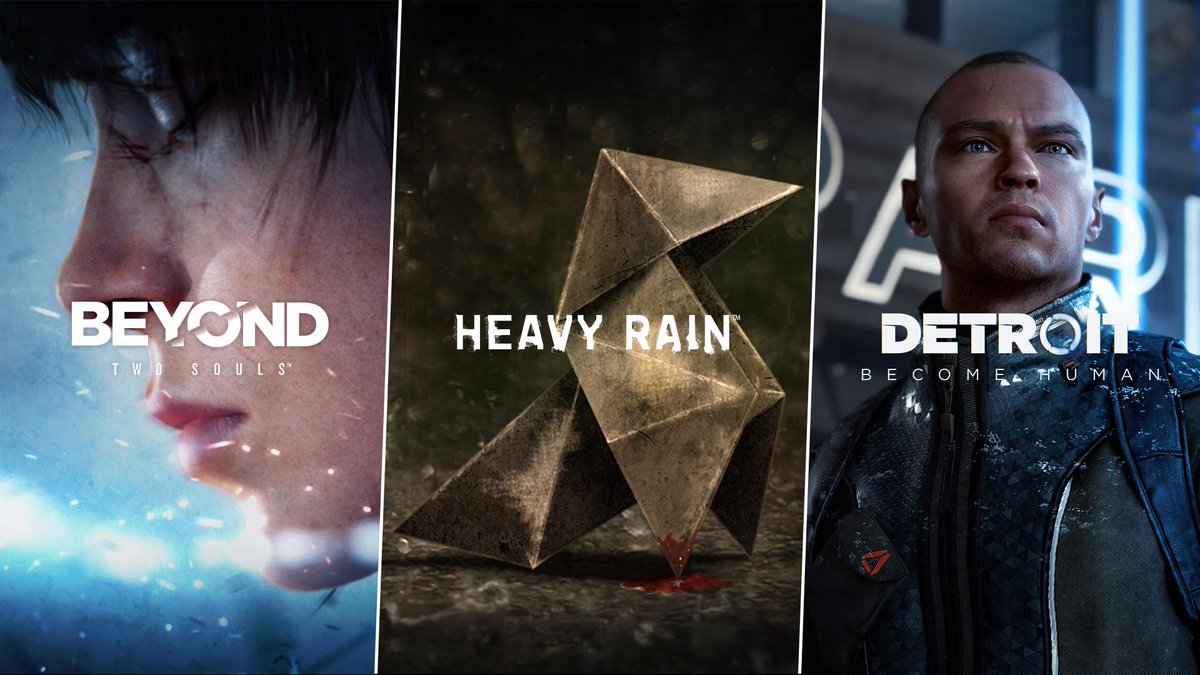