Ghost Recon Breakpoint is a military shooter set in a diverse and hostile open world. The game will be playable solo or in up to four-player co-op. Players will discover Auroa, a mysterious island where the most technically advanced facilities meet wild and untamed nature. Home to tech giant, Skell Technology, Auroa has fallen into the wrong hands and all contact has been lost.

The Wolves, a lethal ex-US Military unit of former Ghosts gone rogue, have taken over the island. Led by Nomad’s ex-brother-in-arms, Lt. Colonel Cole D. Walker, portrayed by Jon Bernthal, they have reprogrammed Skell’s drones into killing machines and are ready to use them, no matter the casualties. Nomad and the Ghosts are sent in on a recon mission, but their helicopters are shot down. Players will fight to survive, take down the Wolves and regain control of Auroa.

Steep slopes, accumulating injuries, and fatigue are new challenges. Players will be able to carry enemies and teammates’ bodies, blend into their environment with prone camo and set up camp with teammates in the bivouac to manage equipment, change classes, and fine-tune strategies.

Fans who purchase the Gold, Ultimate, or Collector’s Editions will have access to the game up to three days early, receive access to the Beta closer to launch, as well as the Sentinel Corp. pack which includes exclusive gear.

Ghost Recon Breakpoint is set to launch on October 4, 2019 for PC (Epic Games Store and UPlay exclusive), Xbox One, and PS4. 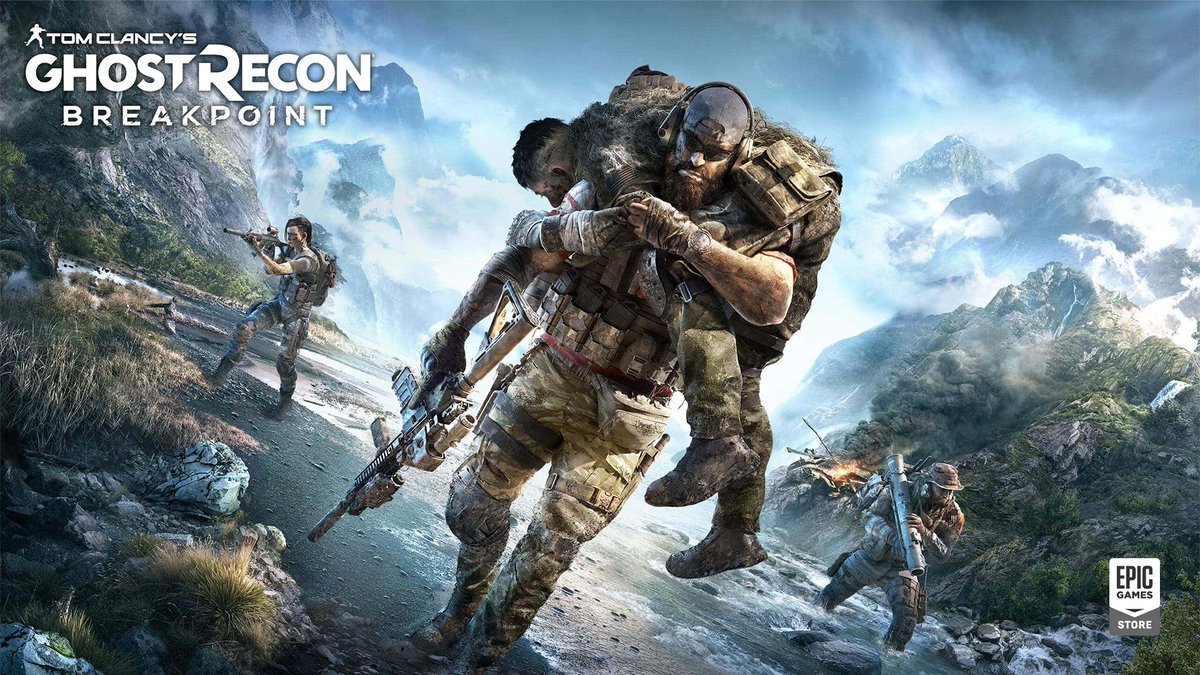