Nintendo has outlined its plans for the E3 2019 video game trade show, which takes place June 11-13 at the Los Angeles Convention Center.

The team-based Super Smash Bros. Ultimate World Championship 2019 3v3 and the Splatoon 2 World Championship 2019 tournaments will take place on Saturday, June 8, at The Theatre at Ace Hotel. Fans who want to catch the competitions in person can gain free entry after receiving an event badge in line on a first-come, first-served basis. Doors will open at 10 a.m. and competition is scheduled to begin at 11 a.m. People who prefer to watch the competitions online can visit https://e3.nintendo.com/ and Nintendo’s channels on Twitch and YouTube.

Nintendo Direct E3 2019 will begin at 9 a.m. PT on June 11. Viewers can watch it by visiting https://e3.nintendo.com/. The presentation, which focuses entirely on software, will offer a look at games scheduled to launch in 2019.

The livestream hosted by Nintendo of America’s Treehouse staff right from Nintendo’s E3 booth returns to give viewers a deeper look into select games, along with commentary.

Nintendo promises to have a variety of games to play in its booth during E3. Those attending in person can reduce the amount of time they wait in line for select Nintendo games by reserving a free Warp Pipe Pass, which will allow them to gain priority access in line during their designated time to line up and play. A Nintendo Account is required to sign up and reserve a Warp Pipe Pass. Nintendo will provide additional details about how and when to reserve a pass at a later date. 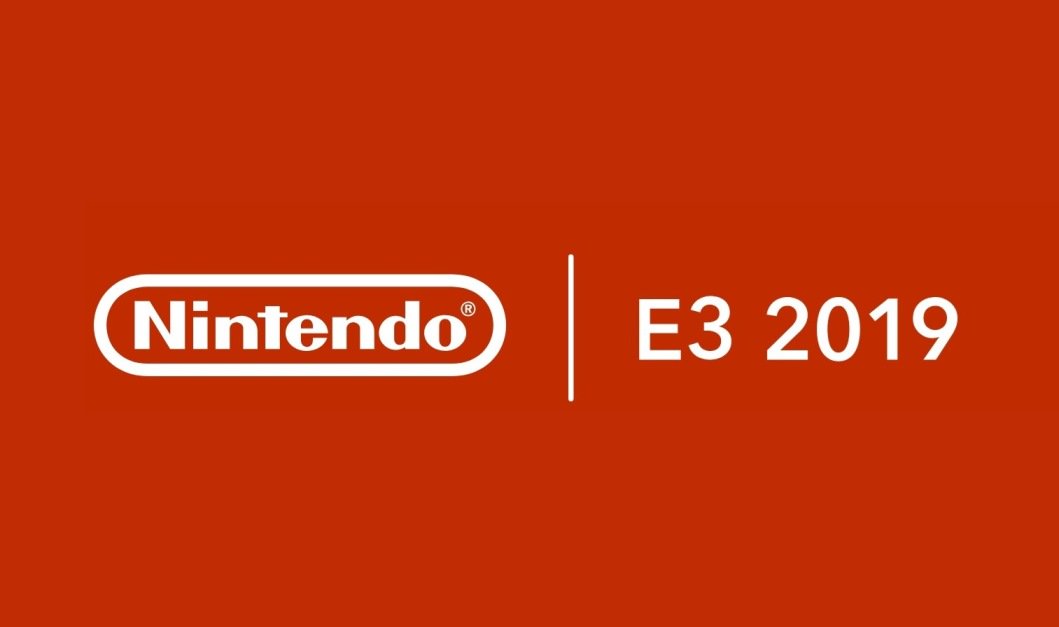 Super Smash Bros. Ultimate
Online
There are currently 0 members and 256 guests on the website right now. Who's On?
Activity in the past 10 minutes:

Best News this Month
Paper Mario: The Origami King announced
New game in the spin-off franchise is coming this summer

Journey to the Savage Planet arrives on Switch
Adventure game is out on the Nintendo platform today
8 days ago
Blair Witch coming to Nintendo Switch in June
Horror game brought over to the portable console
Yesterday
Skater XL launches in July
Game will include partnerships with New Balance, Etnies, DC, and more
24 days ago
Mortal Kombat 11: Aftermath announced
New expansion for fighting game coming soon
23 days ago