Digital and physical extras on offer

Bigben and Frogwares Studio have announced pre-order bonuses for the upcoming adventure game The Sinking City.

Those who pre-purchase the game digitally can get the Necronomicon Edition, which adds The Investigation DLC pack, Worshipers of Necronomicon DLC pack, and 48 hours early access to the game.

Fans who opt for physical pre-orders get the Day One Edition, which also has The Investigation DLC pack, as well as a physical map.

The game will be launching in late June for Xbox One, PS4, and PC exclusively via Epic Games Store. 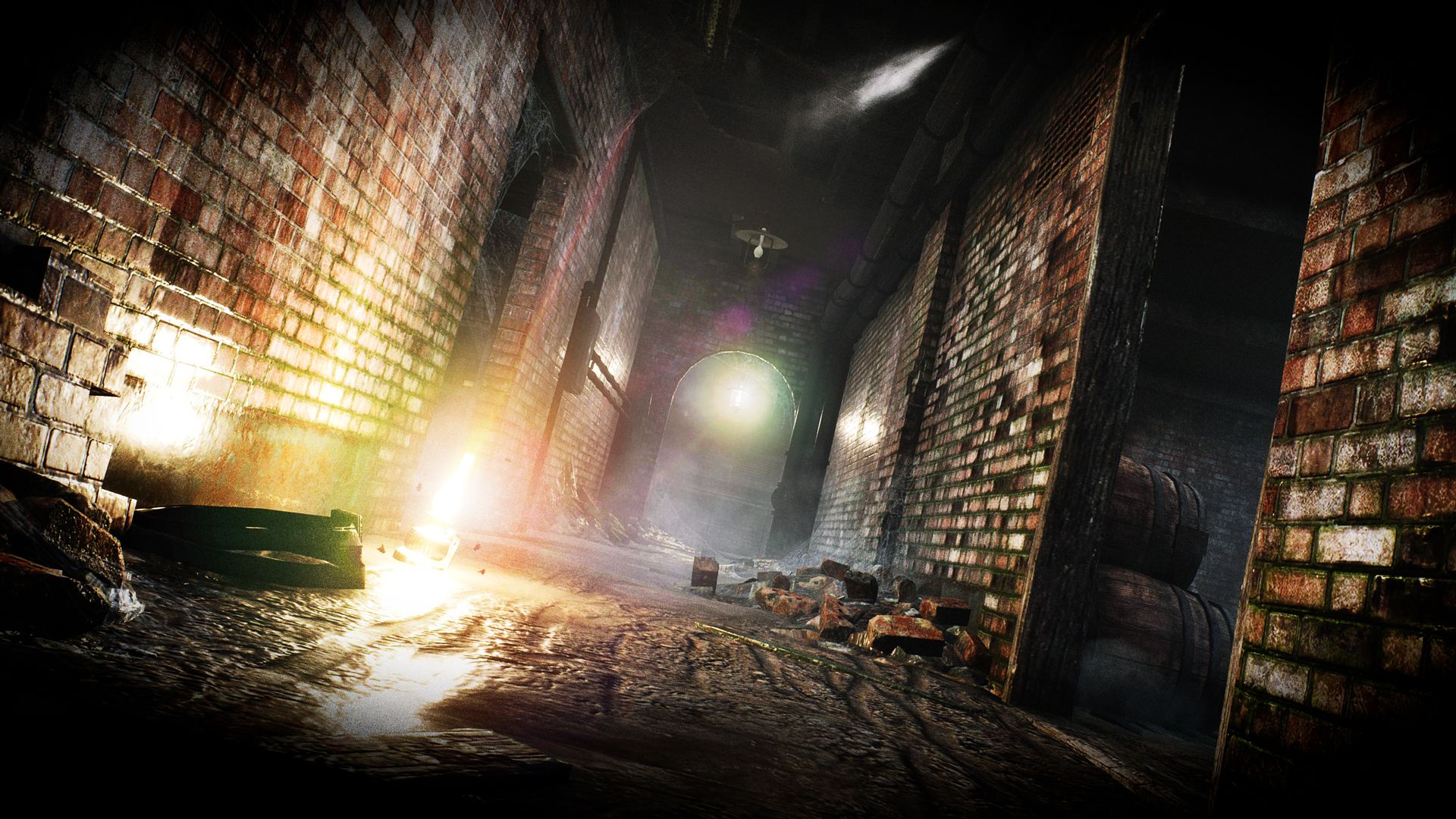