Survival game in the frozen wasteland launches from Early Access

THQ Nordic has announced that Fade to Silence is available today.

Players assume the role of Ash, a natural but tormented leader. In that role you explore a post-apocalyptic, frozen wasteland to gather the resources necessary to establish a refuge for survival.

Fade to Silence takes players into a frozen, post-apocalyptic world with nature’s threats and enemies. The game promises a mix of a puzzling story, a constant strife for resources, balancing short term needs versus your long term goals, and a tense mood.

Fade to Silence leaves Early Access on PC today into full launch, and is also released on Xbox One and PS4. 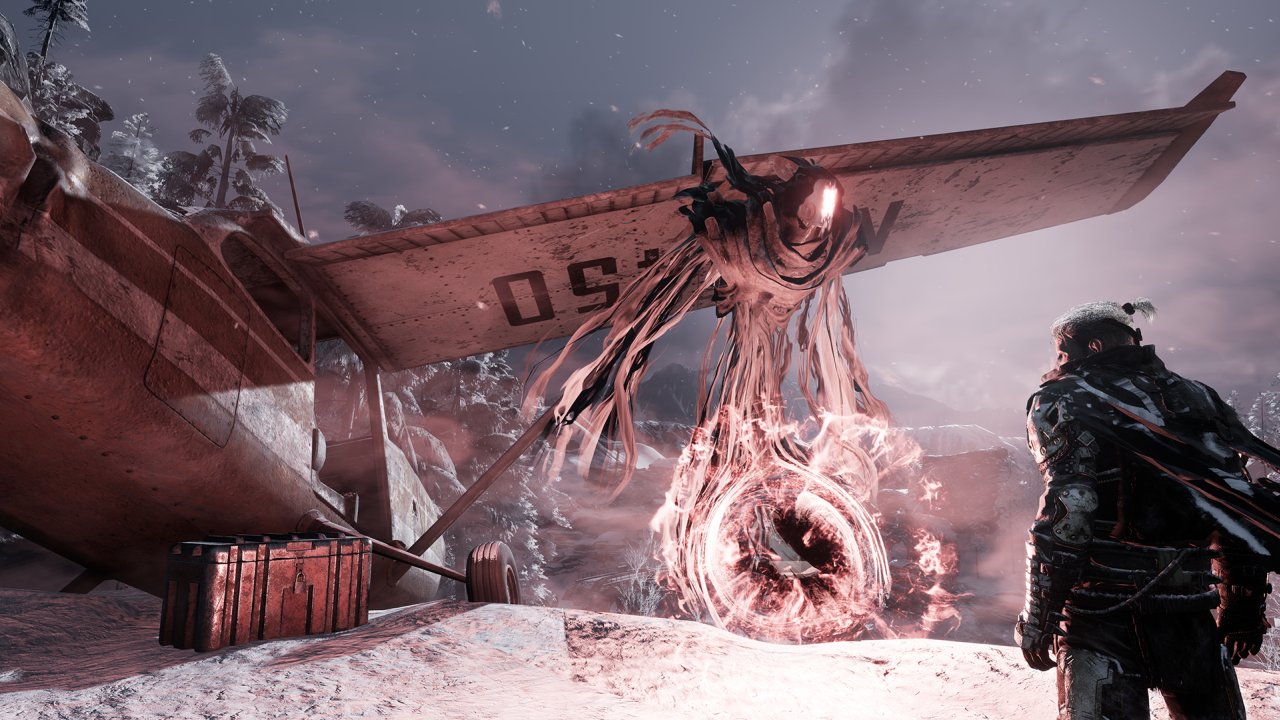 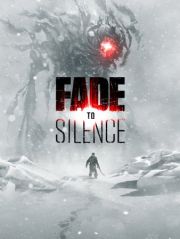