Super Mario Maker 2 out in June

Nintendo has announced that Super Mario Maker 2 will be released on June 28.

The sequel lets players once again create and play their own Super Mario courses using new tools, items and features. Players will be able to use the new ability to create slopes for the first time. 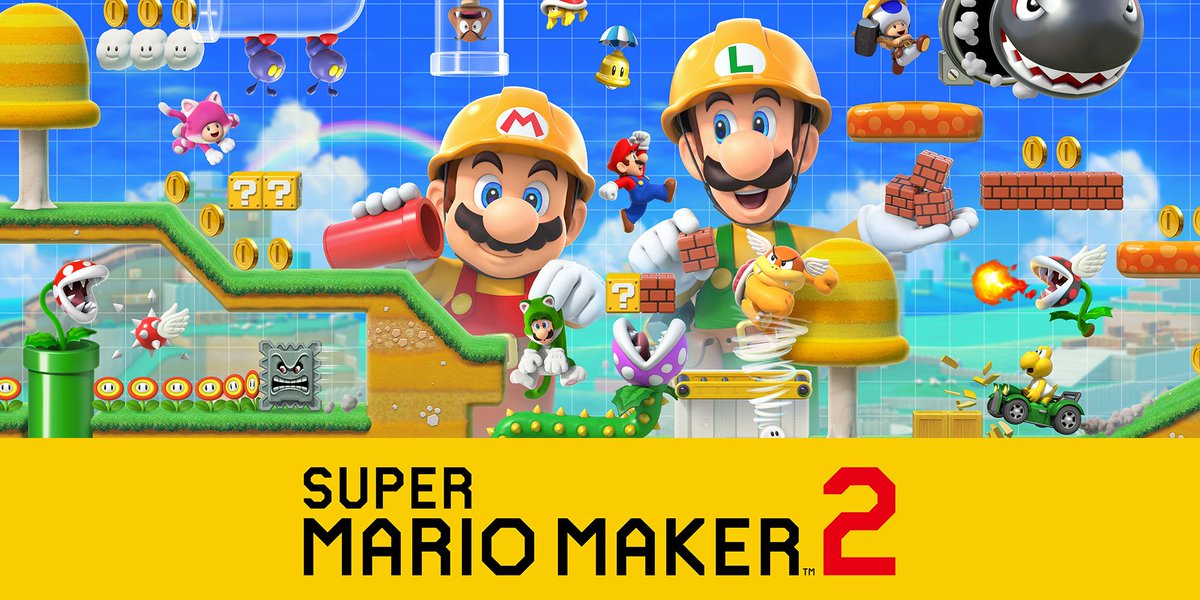 Prev:
Layers of Fear 2 launches in May
Next:
Nintendo reports FY18 financial results

Paper Mario: The Origami King announced
New game in the spin-off franchise is coming this summer
13 days ago
Journey to the Savage Planet arrives on Switch
Adventure game is out on the Nintendo platform today
6 days ago
Skater XL launches in July
Game will include partnerships with New Balance, Etnies, DC, and more
22 days ago
Mortal Kombat 11: Aftermath announced
New expansion for fighting game coming soon
21 days ago