Square Enix has announced that the all-new Critical Mode, an additional high-difficulty mode, has been added as part of a free update to Kingdom Hearts III.

In Critical Mode, player maximum HP and MP are halved, the frequency of situation commands and magic is lowered, but Sora can perform new abilities exclusive to this harder difficulty mode.

Additionally, this update adds the feature for players to carry over their Keyblades to a new game. Keyblades that are carried over will return to their default strength, but through this optional feature, players can utilize Keyblades otherwise not obtained until later in the game from the beginning.

Kingdom Hearts III was released earlier this year for PlayStation 4 and Xbox One. 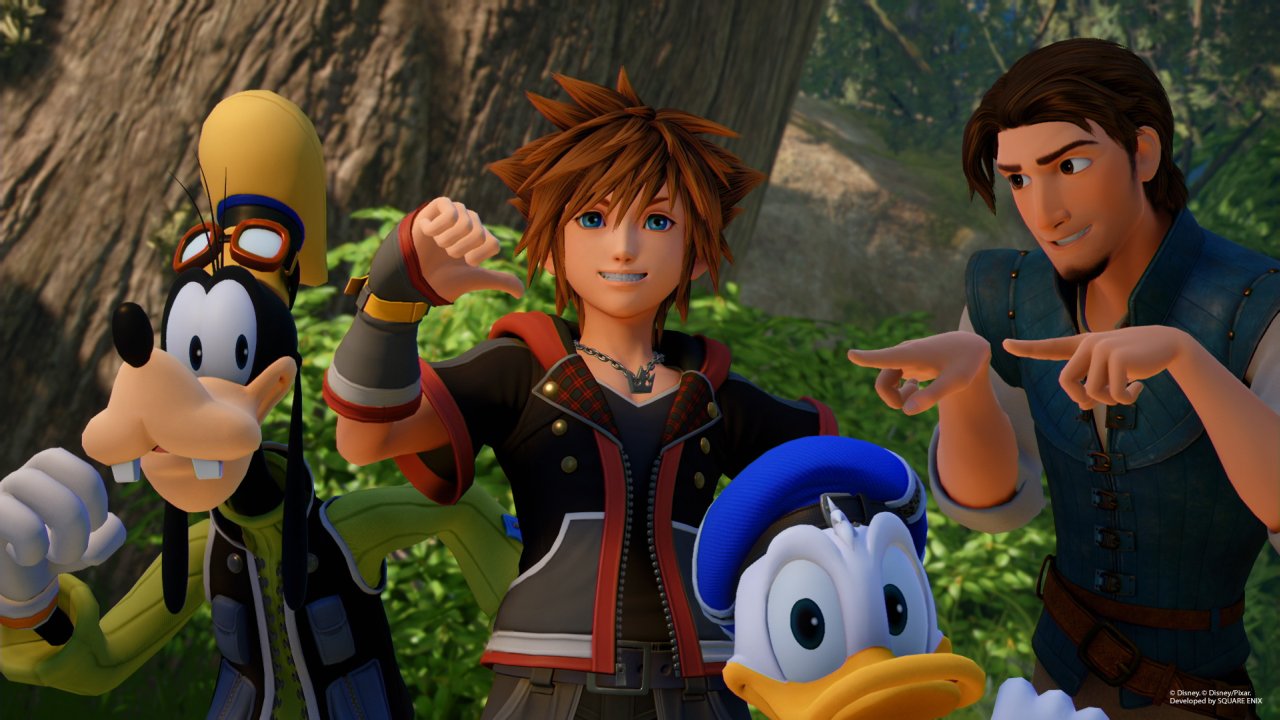