Sales mark reached after one year since launch on PC

11 bit studios have announced that Frostpunk has sold over 1.4 million copies on PC.

Development costs were recovered within 66 hours of Frostpunk going on sale. The team also released some stats, such as 43.8% of players finished the main campaign, 59% of players chose the path of Faith, and 2.9% of players failed in Serenity mode (easiest mode).

Frostpunk is a city-survival game where heat means life and every decision comes with a cost. Establishing laws and customs will be an crucial factor shaping your society.

The game was released on PC in April 2018, and is coming to Xbox One and PS4 later this year. 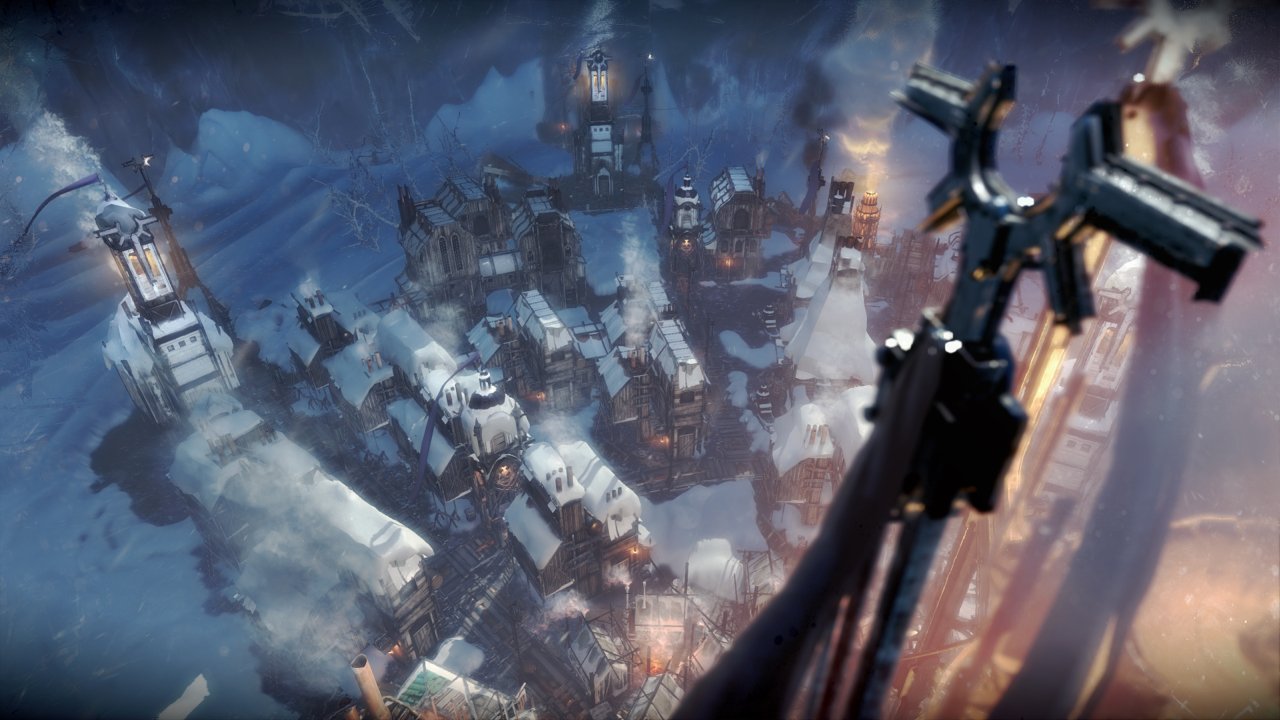 Frostpunk gets its last expansion today
Frostpunk gets The Last Autumn DLC in January
Free expansion for Frostpunk coming next week
Prev:
Persona 5 Royal coming in 2020
Next:
Starlink: Battle for Atlas coming to PC next week 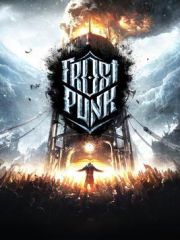