A bundle with all games from the franchise, special editions also revealed

Skybound Games have announced it will release The Walking Dead: The Telltale Definitive Series in a comprehensive physical bundle for PlayStation 4, Xbox One and PC.

The Walking Dead: The Telltale Definitive Series will include all four seasons of the game, plus The Walking Dead: Michonne, along with digital bonuses. It also promises graphical enhancements and gameplay improvements, behind the scenes bonus features, over 10 hours of developer commentary, a documentary short, faithful recreations of classic menus, a music player that includes 40+ musical tracks, and more.

In addition to game content and digital bonuses, there will be three Collector’s Packs with special physical bonus items. Protector Pack ($99.99) will include a t-shirt, Clementine & Lee Enamel Pins, a Kenny Hat, Clementine Nesting Dolls, and a Disco Broccoli Plush. The Guardian Pack ($249.99) has all items from the Protector Pack in a box with gold stamped signatures from the Still Not Bitten team, plus a 10” Clementine & Lee Diorama, and a 18”x24” Art Print. Lastly, Signature Pack ($349.99) will have all items from both Guardian and Protector Packs in a signature stamped box, plus a signed Art Print from members of the Still Not Bitten team, voiceover actors and The Walking Dead creator Robert Kirkman. Only 100 units are available.

The Walking Dead: The Telltale Definitive Series will be out later this year. 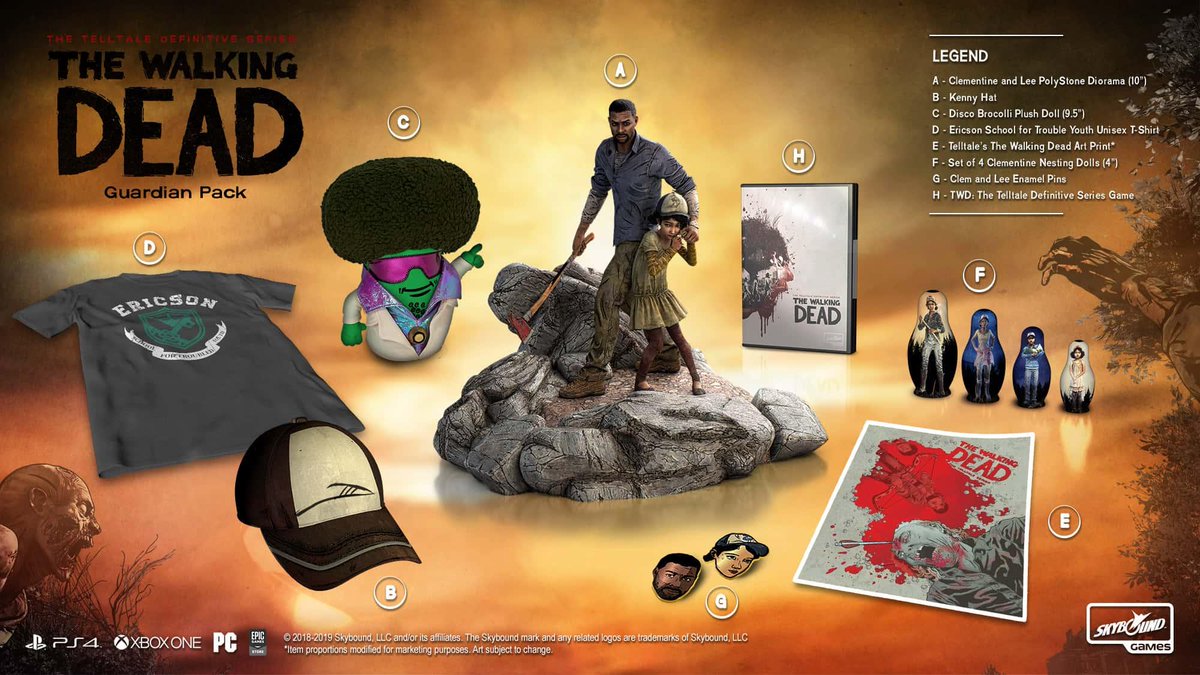 The Walking Dead: The Final Season 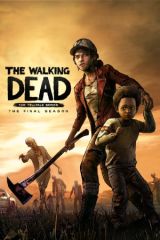 All videos for The Walking Dead: The Final Season (7)