Ubisoft has announced the upcoming launch of the second post-launch story arc of Assassin’s Creed Odyssey, The Fate of Atlantis.

The first episode, Fields of Elysium, will release April 23 across all available platforms. Throughout Fields of Elysium and the following two episodes, players will continue their Odyssey in the Greek afterlife to uncover the great mysteries that lie within the ancient realms of the gods. Fields of Elysium will also introduce all-new Ability enhancements, which modify existing abilities to alter their function, giving players the opportunity to further fine-tune their playstyles.

After Fields of Elysium releases, the second episode, Torment of Hades, and the third episode, Judgment of Atlantis, will complete the second story arc mid-2019 on all available platforms. 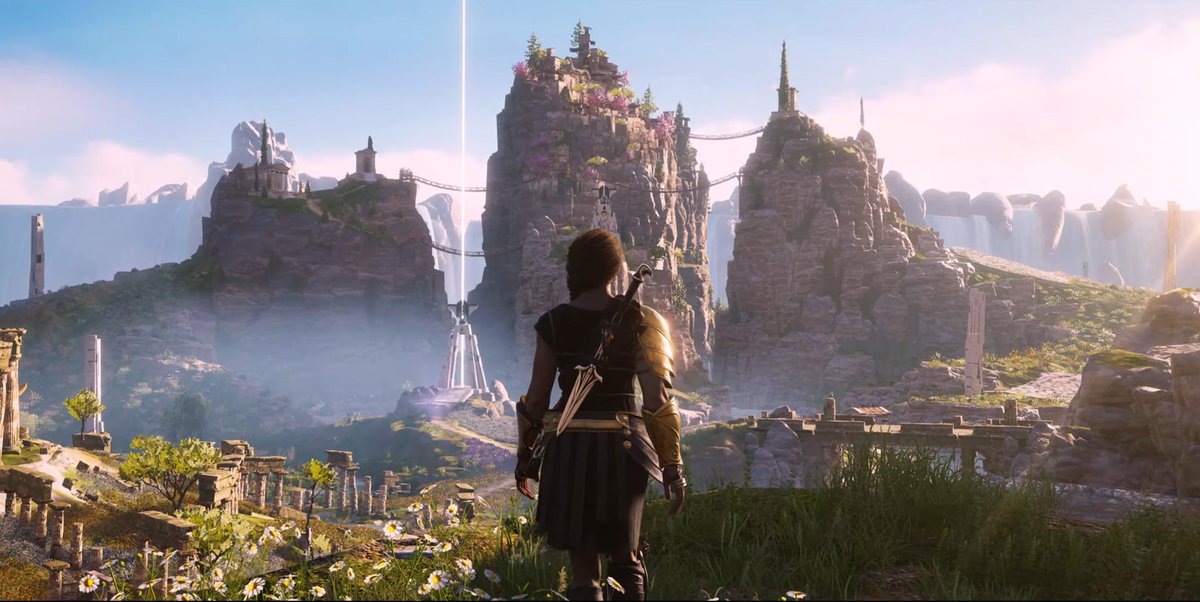 Online
There is currently 1 member and 187 guests on the website right now. Who's On?
Activity in the past 10 minutes: