A new zombie cooperative shooter is out now

Humanity is on the brink of extinction. As the end looms, a hardened few band together to defeat the horde and outlive the dead. World War Z is a co-op third-person shooter for up to 4 players featuring swarms of hundreds of zombies.

Choose from six distinct classes and an arsenal of deadly weapons, explosives, turrets and traps. Outlive the dead through intense four-player co-op campaign missions around the world, including New York, Jerusalem, Moscow and Tokyo, and battle both zombies and real human opponents in competitive, team-based Players vs. Players vs. Zombies (PvPvZ) multiplayer.

World War Z is out now for Xbox One, PS4, and PC via Epic Games store. 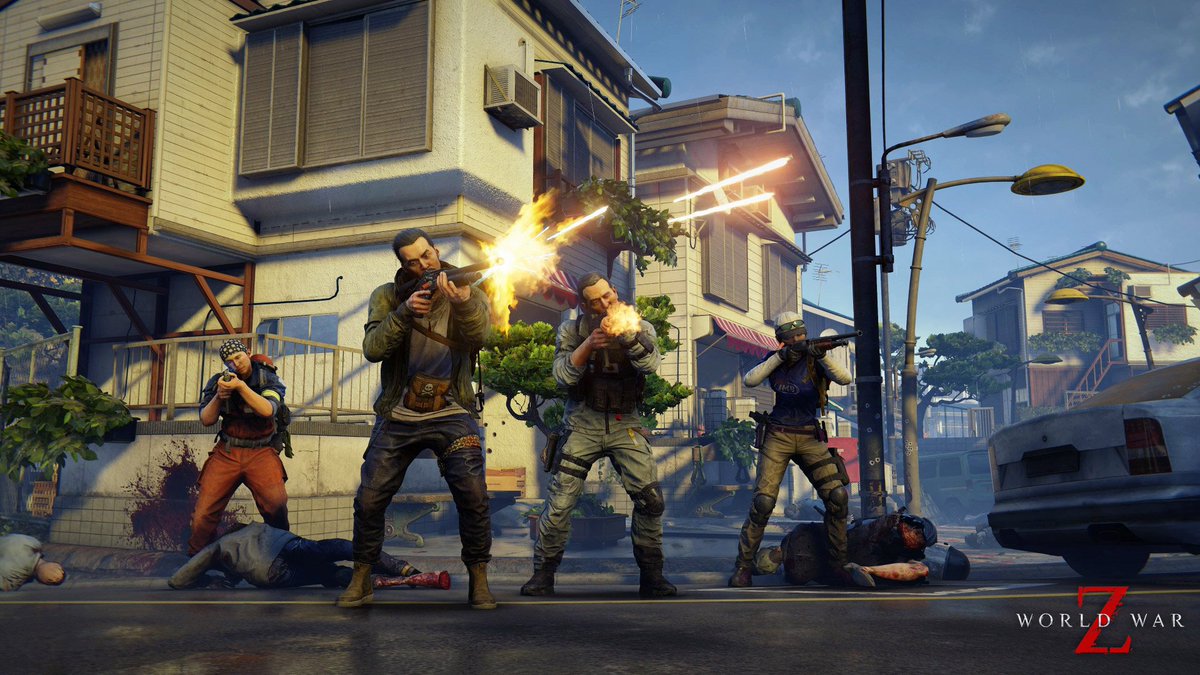 Online
There is currently 1 member and 188 guests on the website right now. Who's On?
Activity in the past 10 minutes: