The score hopes to combine Andersen’s experience with creating eerie compositions with Alanko’s unique blend of orchestral and electronic arrangements. Andersen and Alanko’s scores will mirror Control’s dynamic gameplay elements by evolving around the game’s moments of surrealism and action.

Control is planned for launch on August 27, 2019 for PlayStation 4, Xbox One, and exclusively on Epic Games store for PC. 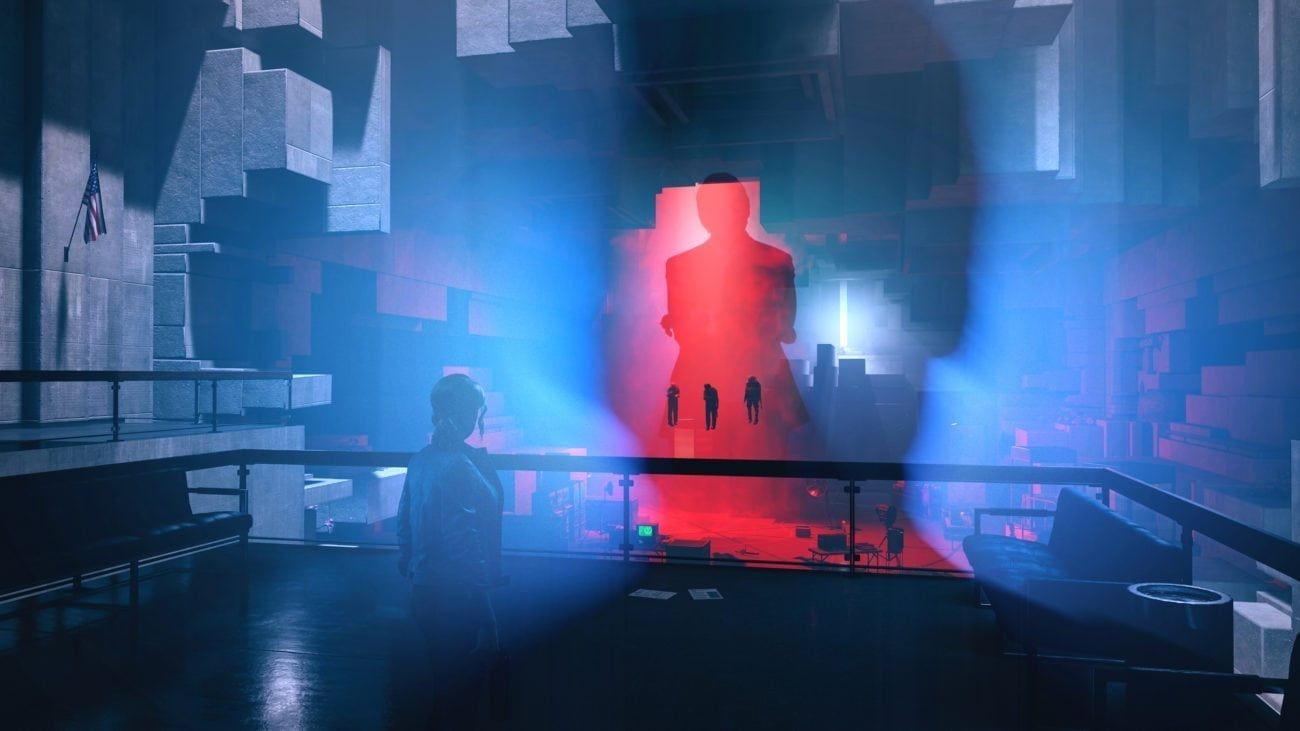