Sniper Elite V2 Remastered out in May

Remastered edition also introduces a brand new frame-by-frame photo mode, seven new playable characters from Rebellion’s Zombie Army series, expanded multiplayer for up to 16 players online, and all the additional content ever released for the game. 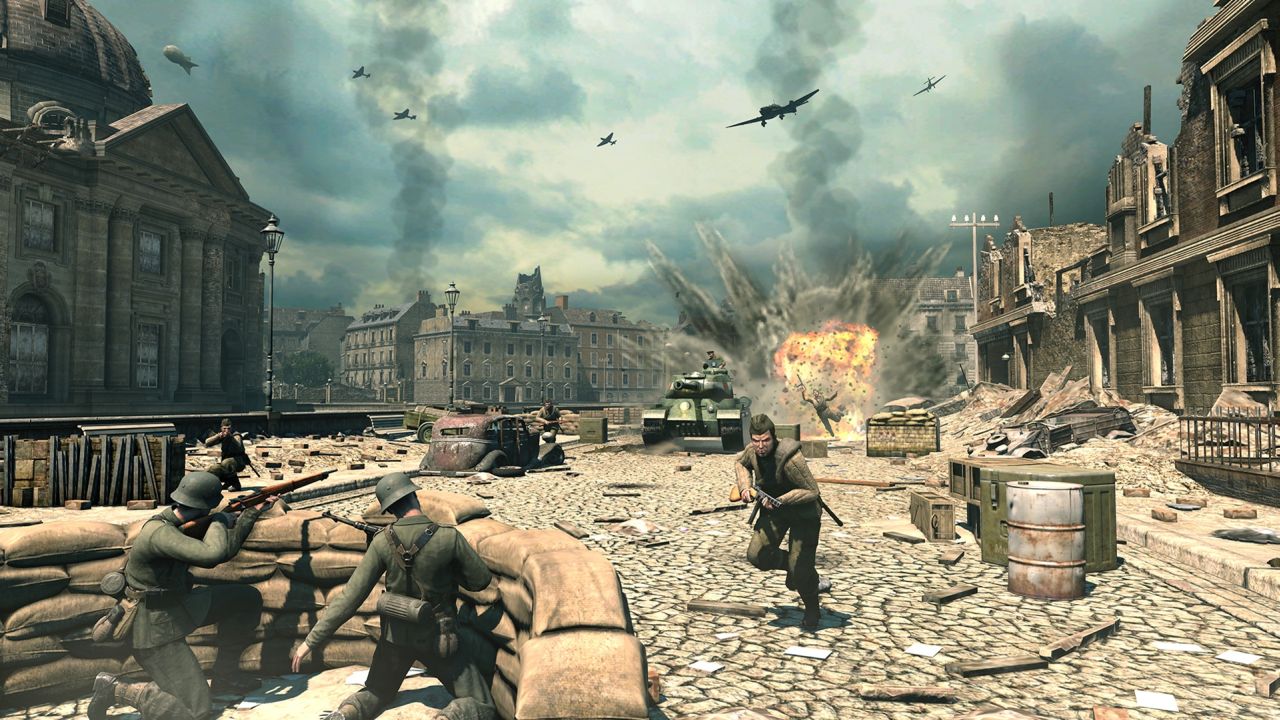