Celebrating the three year anniversary of the game

Dodge Roll Games and Devolver Digital have announced the release of Enter the Gungeon’s final update, A Farewell to Arms.

The update brings two new playable Gungeoneers in The Paradox and The Gunslinger. Also being added are dozens of new guns and items, a new secret floor with a new boss, and the addition of community-inspired Rainbow Mode.

The developers are celebrating the three year anniversary of Enter the Gungeon’s original release and the new expansion with 50 percent off the game on all platforms.

Enter the Gungeon first launched in 2016 on PC and PlayStation 4. The game saw additional releases on Xbox One and Nintendo Switch – all in all reaching nearly 2.5 million copies sold across all four platforms. 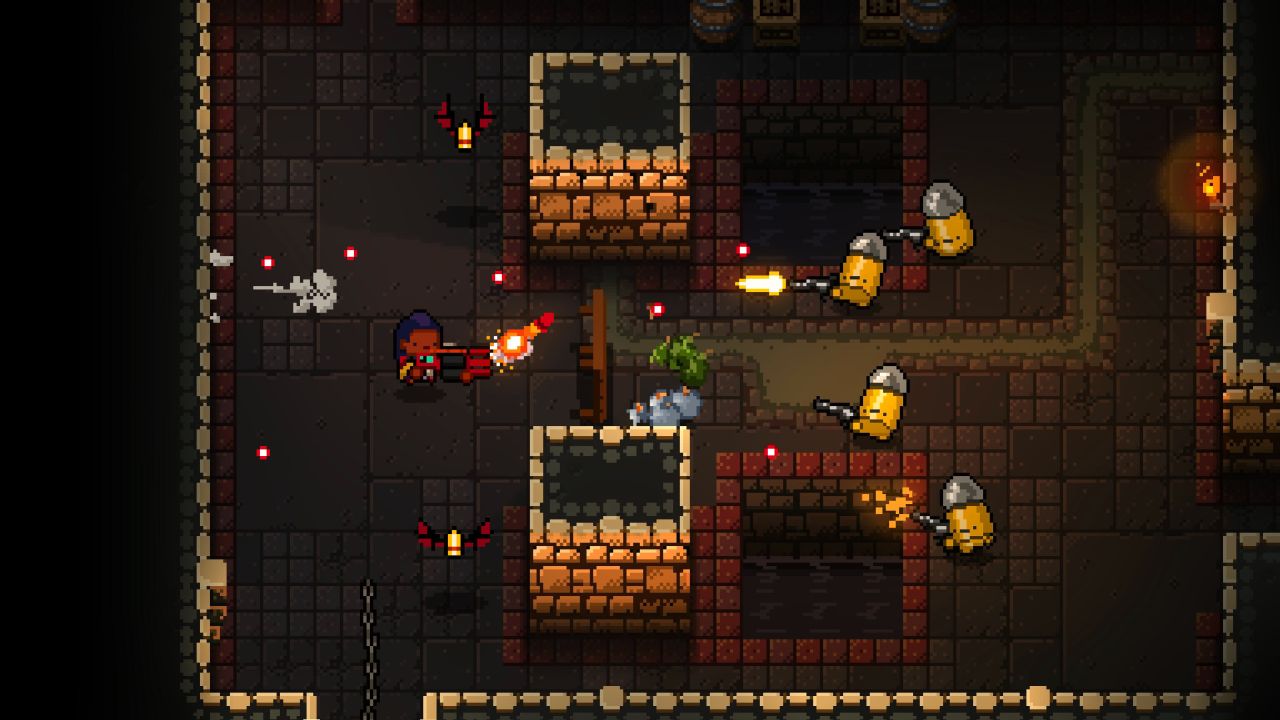 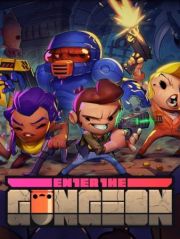