Konami has announced that Data Pack 5.0 for PES 2019 is now available via free download.

Further, other stars of the series have received minor graphical improvements, including Luis Suarez, Ivan Rakitic and Arturo Vidal. 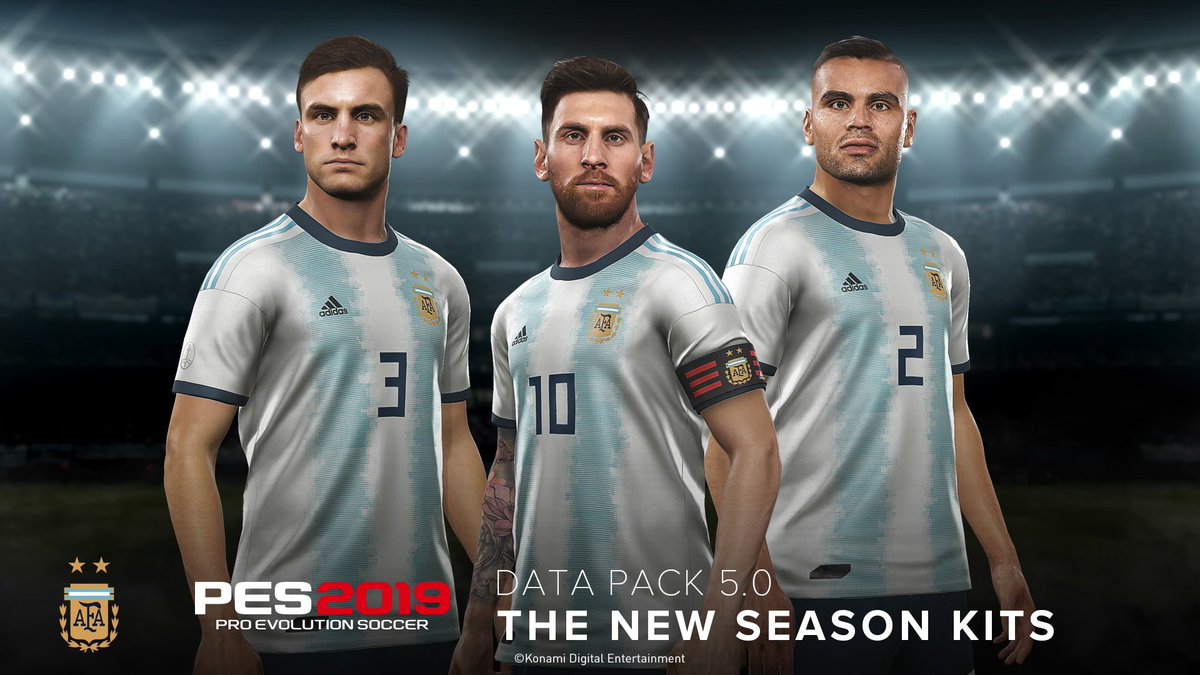