Launching Friday April 5th on PC, with console to follow over the next two weeks, the free update adds Team Racing - players can now join either Red or Blue teams to battle it out in any racing mode. Also added is Team Deathmatch - jump on Red or Blue and blast each other away. The team with the highest points wins.

As of April 5th, the level cap has also been increased to 40, with unlocks of paint jobs and new tires for cars. In addition to this Pariah now have coloured paint that can be customized. 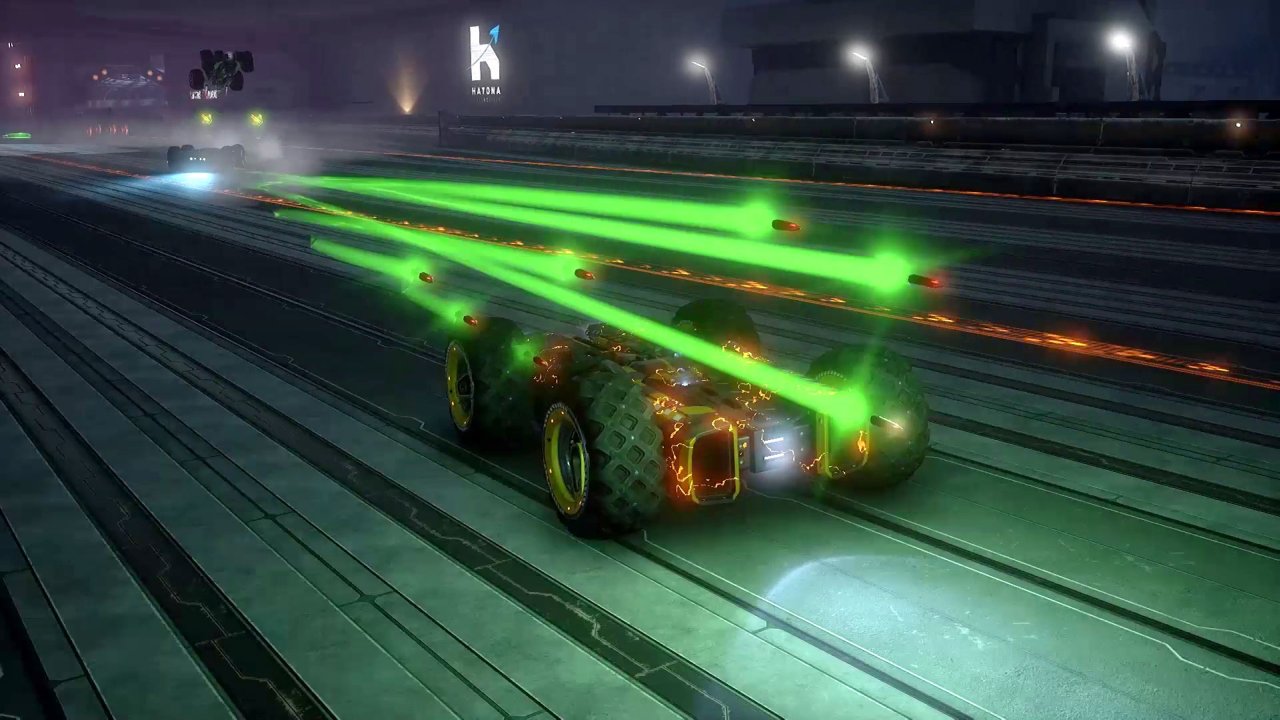 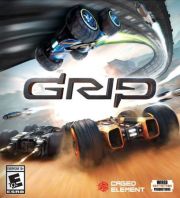