First details and special editions announced for the shooter

2K and Gearbox Software have announced that Borderlands 3 will release on September 13, 2019.

The new chapter in the shooter franchise promises bazillions of guns, extensive skill trees, deep customization options, and intuitive co-op. Players can control Vault Hunters Moze, a nimble soldier who can digistruct a giant mech; Amara, the Siren brawler who isn’t afraid to throw a punch; the hitman Zane, who incites chaos with crazy gadgets; and FL4K, the nomad robot with a variety of helpful pets.

The game promises multiple planets and side destinations to explore, new and returning characters, new vehicles, and more.

Borderlands 3 will be released on PC (exclusively on the Epic Store until April 2020), Xbox One, and PS4. 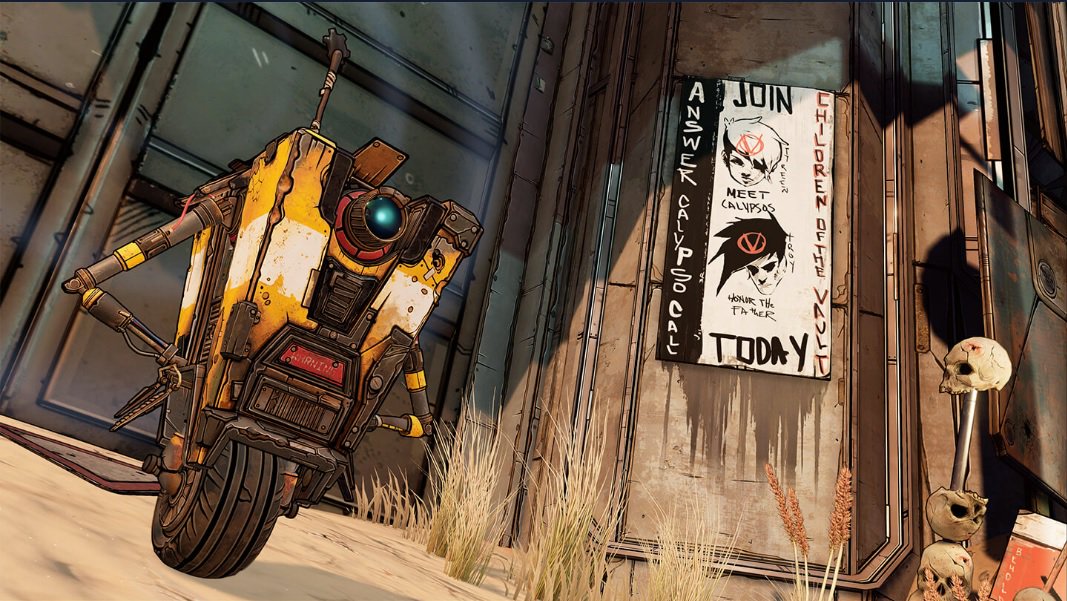