Metro Exodus gets the Ranger Update

Deep Silver and 4A Games have confirmed the release of the free Ranger Update for Metro Exodus.

The update adds New Game+, letting you play through the campaign again with access to all weapons and attachments unlocked through prior playthroughs. The mode also allows players to adjust a range of variables to create their own personal and uniquely challenging experience.

Also added is the Developer Commentary feature, which allows you to find special tapes on which members of the 4A Games team discuss some of the design choices that went into making Metro Exodus in that area.

4A Games have further refined the control scheme with a new Controller Preset that improves sensitivity and dead zone per platform. There are also some platform specific new features and improvements in the update. 4A Games has added Mouse and Keyboard support for Xbox One, further improved RTX and DLSS support on PC, Dual Shock Controller Light support for PS4 and many more.

The Ranger Update also addresses a large number of player-reported issues as well as improving gameplay, balance and performance throughout.

Metro Exodus was released last month on PC, Xbox One, and PS4. 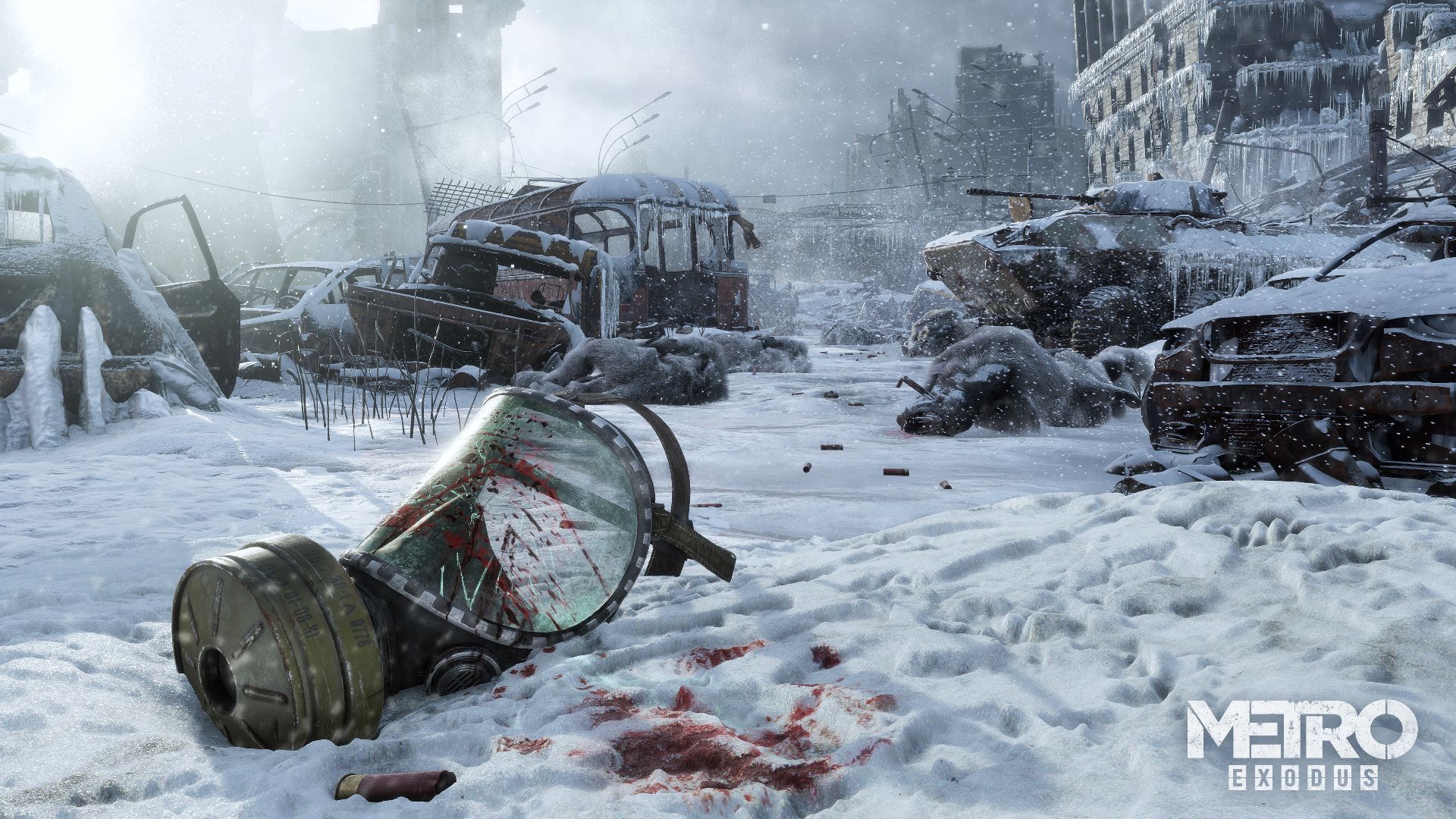